Asmongold criticizes the monetization of World of Warcraft 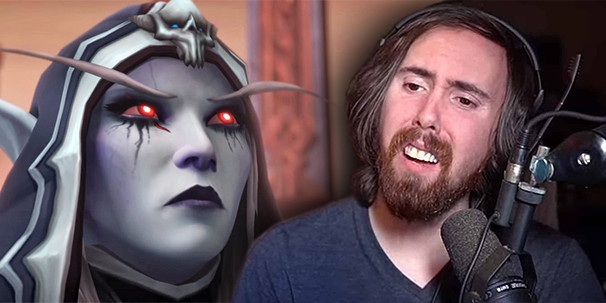 One must Asmongold don’t look to know the successful one Twitch Streamer a huge one World of Warcraft-fan is. Accordingly, he often comments on the MMORPG and recently also shared his opinion on the newly announced Dragonflight expansion, which he has already fallen in love with.

However, the Dragonflight announcement seems to generate less hype than other WoW expansions, and Asmongold worries that Blizzard could repeat past mistakes. But during Dragon flight is still in the distant future, the streamer currently has a bone to pick with World of Warcraft.

A crazy spiral of money: Asmongold on the absurd monetization of WoW

“So basically you spend all your money on the game until you stop playing it. That’s how it works. That’s how you play WoW now. That’s what’s fun.” The streamer’s final sentence is dripping with sarcasm, underscoring his critical stance on the payment model from World of Warcraft.

With his criticism of WoW brand Asmongold is by no means alone: ​​In the past, the trade item, which allows both the exchange of real money into the in-game currency and the payment of playing time with gold, caused some discussions and was exposed to strong price fluctuations and new extreme values ​​due to rumors.