Component suppliers and automakers have high hopes for vehicle software to strengthen their own financial position. The Volkswagen concern, according to the board of directors, is not making as much effort in this direction as it should be. The existing development plan is to be revised. 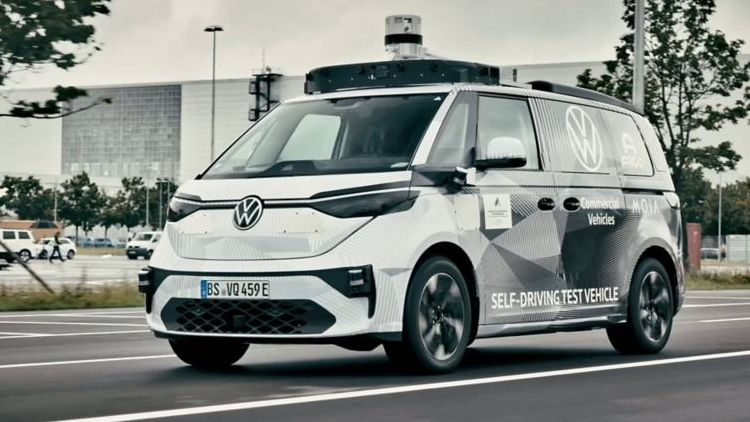 Recall that in the structure of the auto giant, the Cariad division is responsible for the software for vehicles. The company recently announced its intention to use Qualcomm processors in active driver assistance systems, but this will not break off cooperation with Mobileye, which is part of Intel and is preparing to go public. According to Volkswagen management, the Cariad division will begin to make a profit only after 2026. Earlier there was information that it will cooperate with Bosch, which produces automotive components for control systems.

As noted Reuters with reference to the publication in the German edition Spiegel, at a meeting of the Volkswagen Board of Directors on May 11, problems in the work of the Cariad division were discussed, which have already caused a delay in the launch of new models. In general, the Board of Directors expressed dissatisfaction with the program business development plan presented by the concern’s management, demanding more obvious progress in this direction. Before the start of the summer holiday season, the Board of Directors expects to study the updated roadmap for Cariad, drawn up taking into account their own comments.

Apple plans to expand production of gadgets outside of China