WhatsApp will stop working on older iPhones this fall, including the iPhone 5

In a few months, the WhatsApp messenger will stop working on some old iPhones running iOS 10 and iOS 11 operating systems. This was reported by the WABetaInfo resource, which has established itself as a reliable source of leaks and insiders. 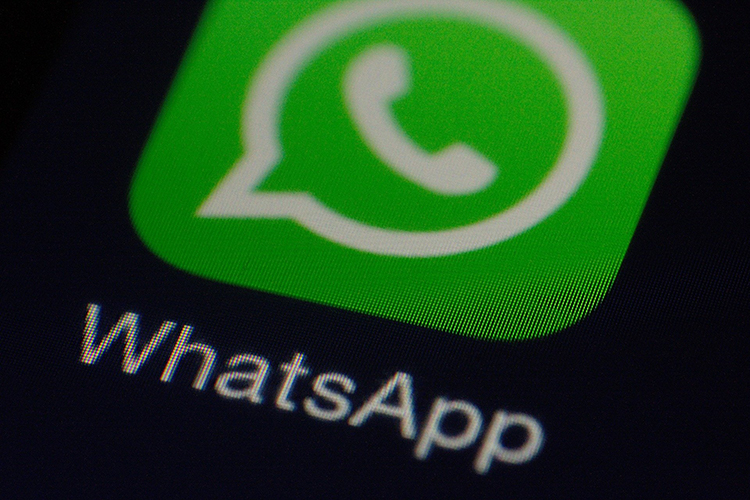 According to the published screenshot, support for devices running iOS 10 and iOS 11 will be discontinued on October 24 this year. This assumption is also supported by the fact that in the FAQ section on the WhatsApp website, the version of the iOS 12 operating system is indicated as the minimum required characteristics. 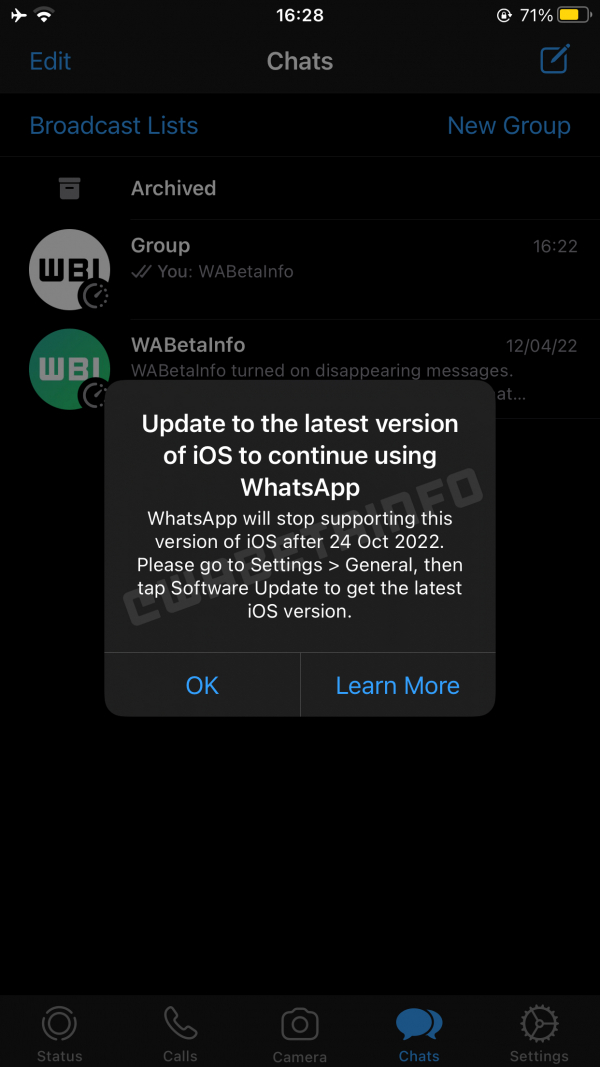 For models such as iPhone 5 and iPhone 5C, iOS 12 is not available for installation, so they will no longer receive updates for WhatsApp in the fall of 2022. However, it is unlikely that so many people use the same iPhone 5, released in 2012.

As WABetaInfo noted, deprecation of support for outdated iOS versions is necessary to implement support for new features that have appeared in WhatsApp. Updating to the latest version of iOS also gives the user access to the latest operating system security fixes, so it’s always a good idea to update iOS after a new version is released.

Do you remember when the Emiglio robot came out?

State of Decay 2: video reveals some statistics of the game for the fourth anniversary

“It will be strange”: Nikolai Coster-Waldau is going to watch the prequel to “Game of Thrones”