But if Heizo takes off his shoes, then everything can change.

But if Heizo takes off his shoes, then everything can change.

Update 2.8 will add a new hero to Genshin Impact, Shikanoin Heizo, an anemo character with 4 rarity stars. Heizo would be the first male protagonist armed with a catalyst, and he would also be the shortest of the male characters. But that won’t happen.

After the start of the beta update it turned outthat the developers slightly adjusted Heizo’s height, slightly increasing it. Heizo is now slightly taller than Xiao, the shortest male character in the game. 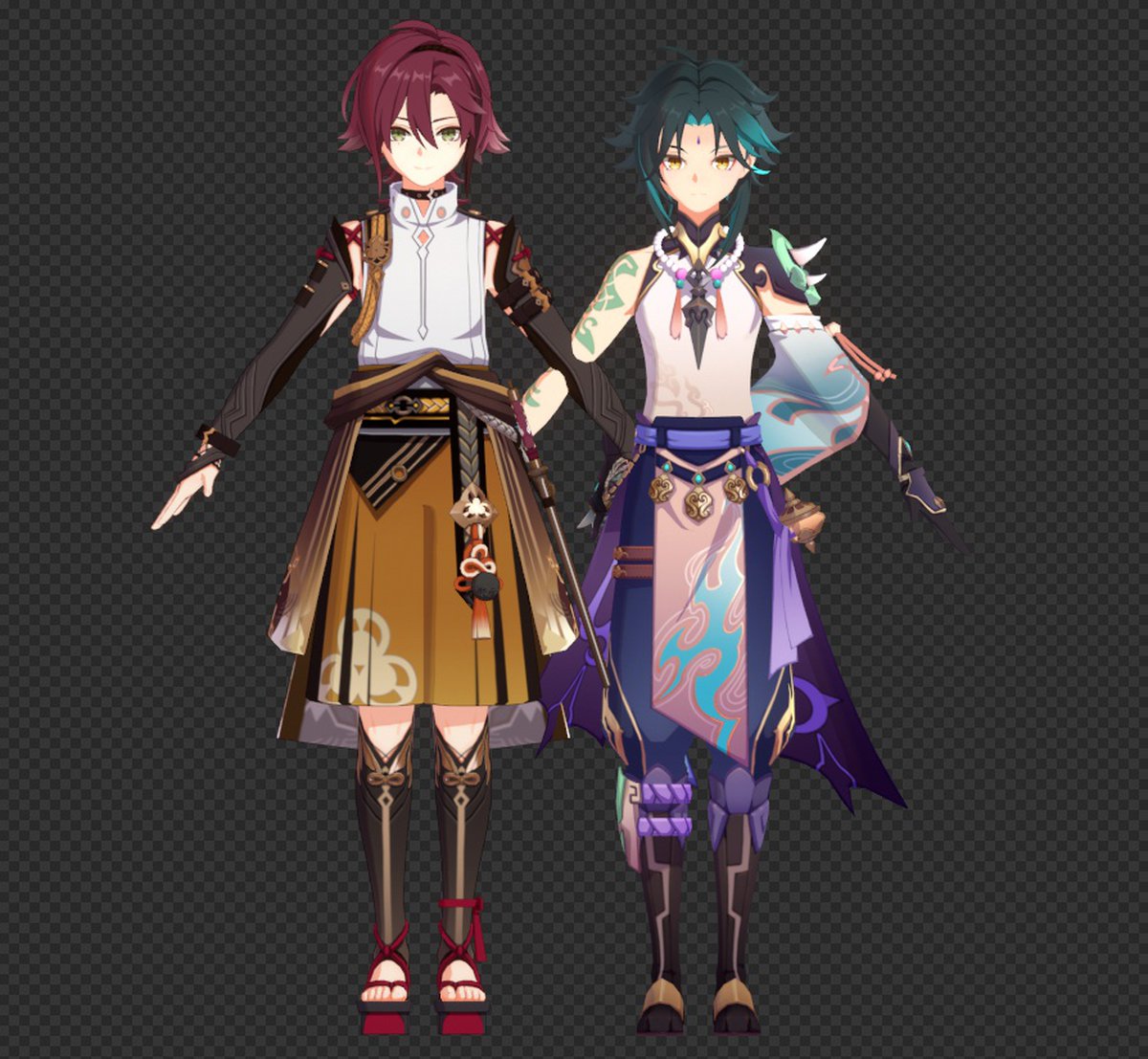 It is assumed that Heizo was made taller at the expense of shoes: the character wears sandals with very thick soles. Without sandals, fans believe that Xiao and Heizo are about the same height – about 160 centimeters. Fortunately for Heizo (and unfortunately for Xiao), the characters in the game can’t take off their shoes.

The shortest playable character in the entire game is still considered to be Klee, the tallest being Arataki Itto. Notably, he, like Heizo, wears shoes with thick soles; without it, Itto is hardly taller than Childe.

Update 2.8 for Genshin Impact is due out in mid-July.

A transforming village has been built in Minecraft: it completely changes at night