Bitcoin briefly rose above $30,000, but has now fallen again

Over the past 24 hours, bitcoin and a number of other cryptocurrencies have shown a steady short-term growth, after which the rate of many representatives of the digital asset market first froze at new levels, and then rolled back to their previous positions. Thus, instability continues in the cryptocurrency market, which is fixed for several weeks. 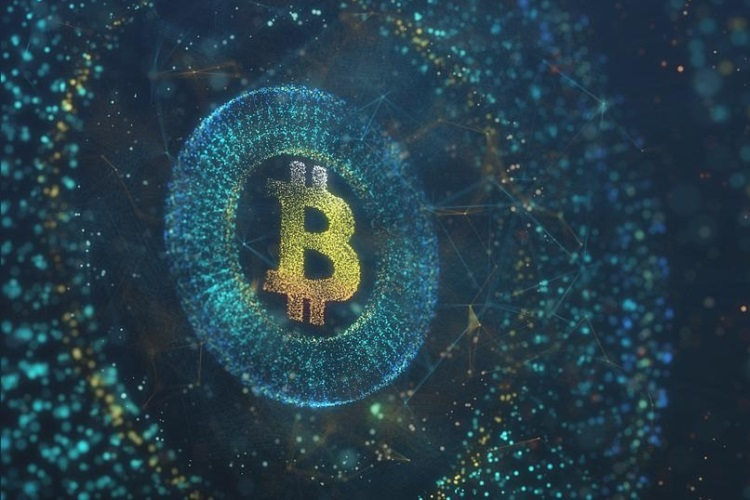 Over the past 24 hours, the cost of bitcoin has again overcome the mark of $30,000 per unit, and at its peak it reached $30,622 per coin (according to CoinDesk). At the time of this writing, about $29,200 was given per unit of the most popular cryptocurrency in the world, as it was at the end of last week. During the same period, the Ethereum rate rose to $2085 per unit, but by the time this article was written, it had dropped to $1975 per coin. Other altcoins such as Cardano, Dogecoin and Tron also showed growth during the day, but in the end they did not manage to hold their positions.

Friends of the deceased YouTuber have promised to print a book with messages in his memory. There is a problem – there are 377+ thousand messages

The Boys, the trailer "Dawn of the Seven" directly from Vought

Fewer third-party presentations expected this summer, according to Jeff Keely