Apple launched a self-repair program for US customers in April. The program allows you to change screens, batteries and cameras on the iPhone using proprietary tools. The Cupertino giant had previously lobbied to crack down on right-to-repair policies across the country, but under pressure, the company gave in and began selling repair kits. One of them tested The Verge editor Sean Hollister, ordering it for a battery replacement. Sean expected to be sent a small set of screwdrivers, spatulas and pliers, but instead they delivered two 35 kg boxes. Considering the company pays to ship them both ways, that’s impressive. 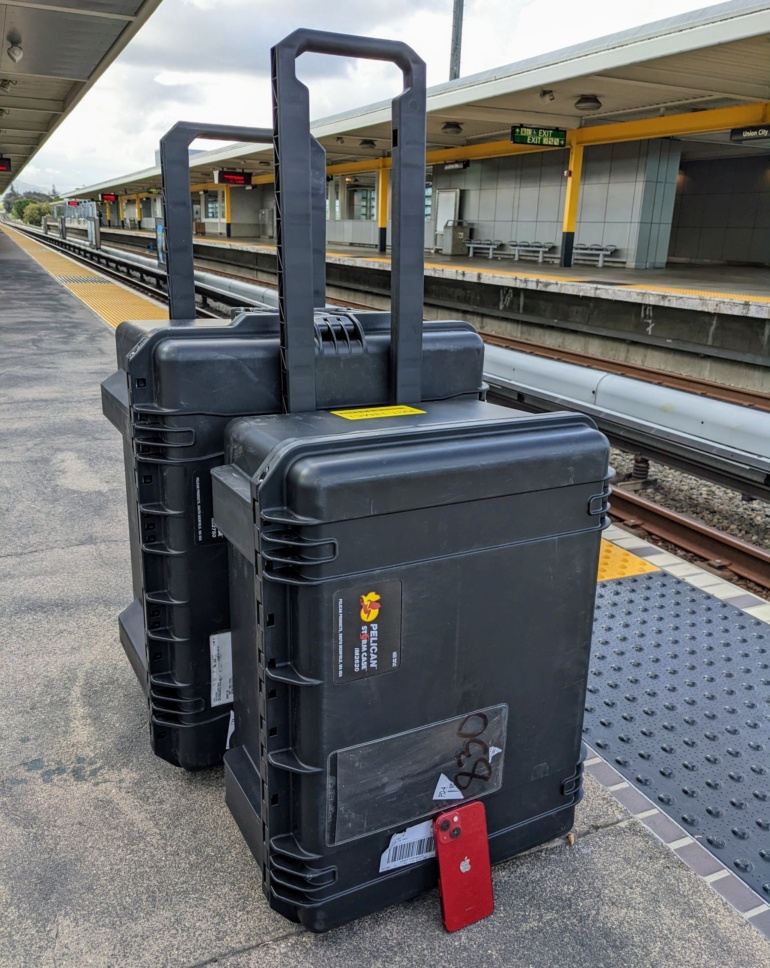 An assembly was used to open the iPhone, which consists of an industrial-grade thermal station for heating and a mechanical lifting arm with a suction cup at the end. Hollister immediately ran into a problem: the phone fit perfectly in the station, but the heater gave an error code. There was no explanation in the Apple manual that came with the kit. Sean had to warm up the phone twice in a row, but it wasn’t enough to peel off the screen. The instructions indicated that you need to twist the second handle in order to press the suction cup more tightly. To remove the battery, a press with a rotating lever is used to seat a new battery. A pre-cut adhesive sheet is used to mount the screen, which is easy to insert and press. A spring-loaded press then closes the phone, but even with the press, the screen wasn’t perfectly flush with the bezel, possibly due to excess adhesive. After turning it on, the iPhone did not recognize the original battery as genuine. But this applies to almost all of these parts: the user must call Apple’s third-party logistics company after the repair so they can check the part. This process involves a completely separate computer and a Wi-Fi connection, as you need to reboot your iPhone into diagnostic mode and let the company manage it remotely.

Hollister then contemplates whether it’s worth doing the repairs himself, given the cost. He paid $69 for a new battery. That’s what he’d pay for a battery replacement at the Apple Store.

In addition, he paid $49 to rent the instruments, and additionally provided credit card details that would have been charged $1,200 if he had not returned the instruments within a week of delivery.

“The more I think about it, the more I realize that Apple’s self-repair program is the perfect way to give the impression that the company supports right-to-repair policy without encouraging it at all,” Hollister sums up.

WD Black introduces the SN850X NVMe SSD and the P40 Game Drive, along with "Game Mode 2.0"