Chinese electronics and home appliance maker Xiaomi announced today the launch of “long-term strategic cooperation” with the German manufacturer of cameras and lenses Leica. Against this background, Huawei announced the termination of a multi-year partnership with Leica. 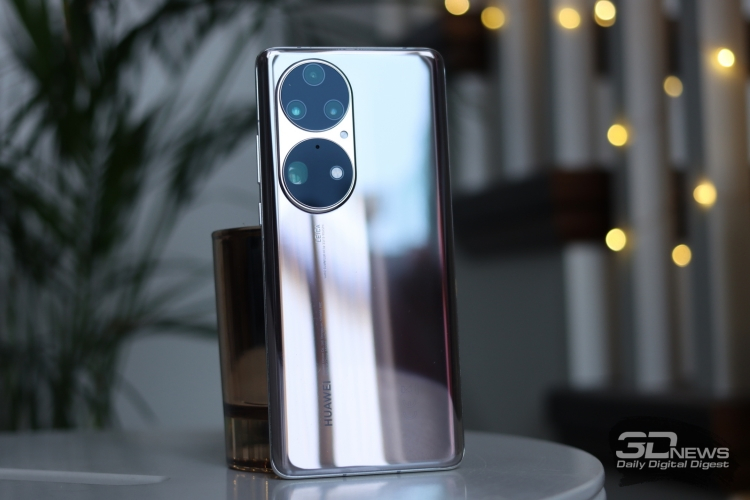 “We can confirm that the cooperation between our companies ended on March 31”– said a representative of Huawei in response to a request from representatives of the Android Authority portal regarding future cooperation with Leica.

This means that the Huawei P50 smartphones, which went on sale outside the home market earlier this year, are the Chinese manufacturer’s latest devices built with Leica. Most likely, the devices of the Mate 50 series, which are due to launch later this year, will no longer be able to boast of cameras from Leica.

The partnership between Huawei and Leica began in 2016, and the first joint smartphones were the P9 and later Mate 9 devices. The period of joint work of the companies came at a time of sharp growth in Huawei’s mobile business, which, among other things, was facilitated by high-quality cameras from Leica. While U.S. sanctions imposed in 2019 have not affected Huawei’s ability to build smartphones with quality cameras, as the recent P50 Pro confirms, the restrictions have sapped the vendor’s sales, especially outside of China.

Xiaomi has become a new partner of Leica. According to available data, the first flagship device created under this partnership will be presented in July this year. It is expected that the vendor will launch a productive device aimed at photography enthusiasts.

New PlayStation Plus: revealed the exact duration of all timed demos