In addition to the MateBook 16s laptop, Huawei today introduced the updated MateBook D16, MateBook 14 2022 and MateBook D14 2022. All three new items are equipped with Intel Alder Lake processors. Since laptops are very thin, none of them are equipped with a discrete graphics accelerator. The Intel Iris Xe video core built into the central processor is responsible for the graphics in them. 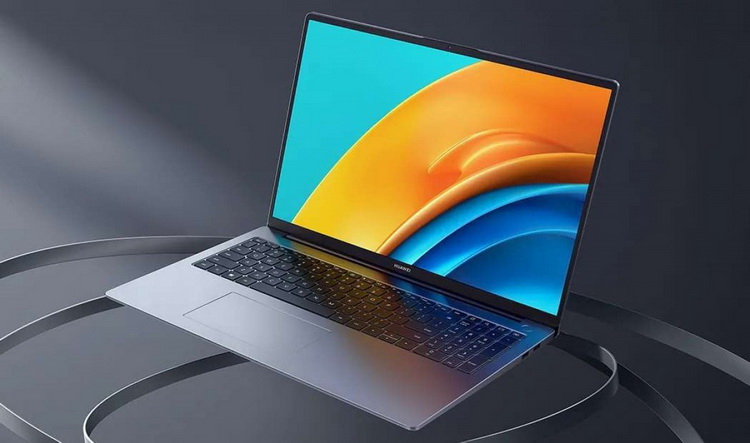 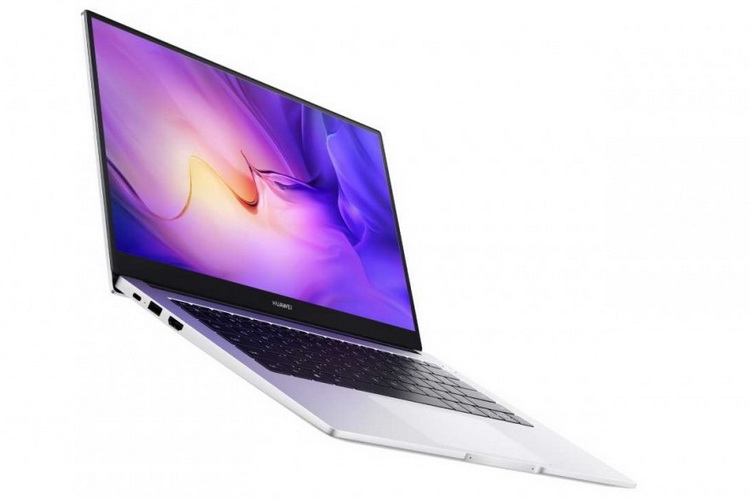 The choice of processors, the amount of RAM, storage and battery capacity are similar to the MateBook 14 2022. The manufacturer priced the MateBook D14 2022 with a Core i5 processor at $800, and the model based on the Core i7 at $907.

Tchia arrives in 2023: the splendor of the ocean in the new gameplay trailer

"Now is the time": trailer for the first part of season 4 of "Stranger Things"