The release of the sniper stealth action Sniper Elite 5 is approaching. This is the continuation of the legendary series from the Rebellion studio. In the new game, sniper Karl Fairbairn travels to France in 1944 to help the French Resistance and stop the German secret project Kraken. 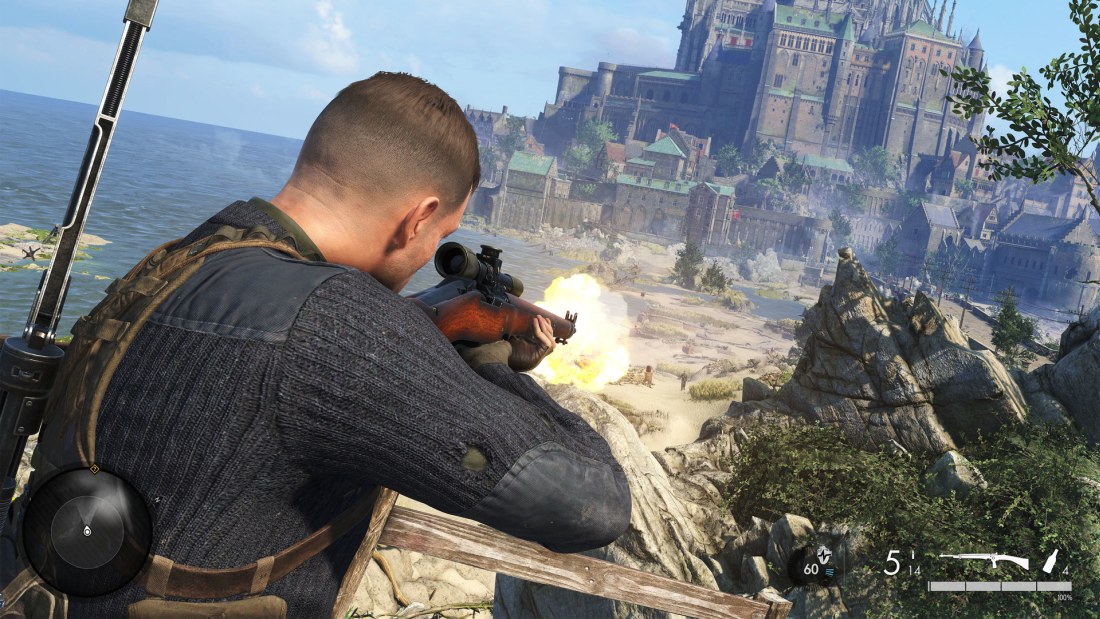 What kind of computer do you need to run the game? The answer to this was given by the developers by publishing the system requirements in Steam. At the same time, the requirements are very vague in terms of video cards – DirectX12 support and 6 GB of video memory are required in the recommended specifications. The formerly popular GeForce GTX 1060 6GB graphics card also falls into this category, but it may be weak for a new game. It is also worth noting that the installation requires as much as 85 GB of free space on your hard drive or SSD. The game only supports Windows 10.

The presented configurations clearly refer to the mass Full HD format. For 4K, the requirements will be clearly higher.

The game will be available to buyers on May 26.