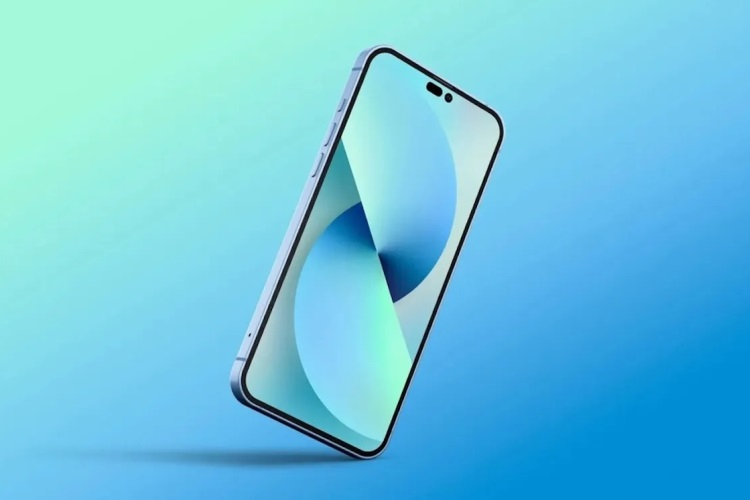 LG Innotek is already a sensor supplier for the main iPhone cameras. As for the front cameras, the second supplier of Apple here will be the Japanese company Sharp. The source said that the cost of the front camera of the iPhone 14 will increase by about three times compared to the devices of the previous generation, since the sensors of the South Korean company are more expensive than their counterparts made in China. This will probably also affect the final cost of the iPhone 14.

Expanding partnership with Apple could be beneficial for LG Innotek. The company is expected to generate billions of dollars in profits from iPhone 14 front-facing camera orders alone. In addition to cameras, LG Innotek has established the production of some key optical components, including components for optical stabilization systems, camera circuit boards and drives. Previously, these components were supplied by LG Innotek partners, and the company assembled the finished modules and transferred them to Apple’s assembly plants. The iPhone 14’s main camera is rumored to be built around a 48MP primary sensor this year.

Elden Ring and the unlimited coop: a video announces the arrival of the mod

V Rising, the success was unexpected: the developers speak

World of Tanks developers have deprived CIS players of a unique battle pass based on Warhammer 40,000