“The key reference is Assassins Creed and The Witcher 3”: the pitch of the Russian role-playing action “Trouble” leaked

Prince Miloslavsky has a fashionable but dangerous shield.

Prince Miloslavsky has a fashionable but dangerous shield.

On the morning of May 23, it became known that the Internet Development Institute financed a role-playing action game by the Siberian studio Cyberia Limited dedicated to the Time of Troubles. A few hours later, the pitch of the project hit the net.

Please note that the presentation in question is from 2020. Since then, at least the main character, Prince Miloslavsky, has not changed, but other aspects of the game could change. Here are the most interesting moments from the pitch.

from the game description

The genre of the future game is a historical Action RPG, where a lone hero – Prince Miloslavsky – completes various types of quests, pumping his skills and moving along the storyline. The key reference is the Assassins Creed series of games and the RPG The Witcher 3. 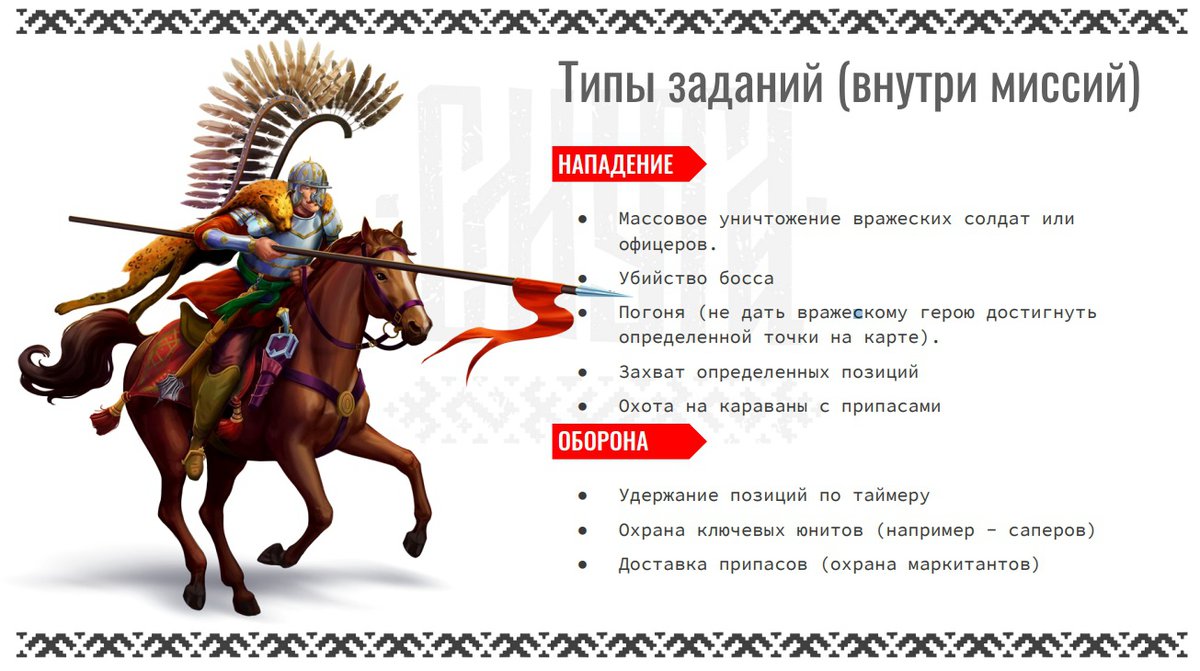 The pitch was accompanied by several interface concepts and city sketches. Judging by the sketches, it was proposed to supply Prince Miloslavsky with an unusual shield with a hole in the center: he had to stick his hand in there.

It is planned that “Trouble” will go into release no earlier than 2024.

“Anything is possible”: angels and familiar characters may appear in the prequel of “Supernatural”

The second demo version of survival racing is out - TRAIL OUT

Activision Blizzard accused of making illegal threats to its employees

Another trailer for Soul Hackers 2 - A locality can be seen