Developers from Tiny Roar studio, together with Assemble Entertainment, announced the release in Steam free demo of the sci-fi action adventure XEL. 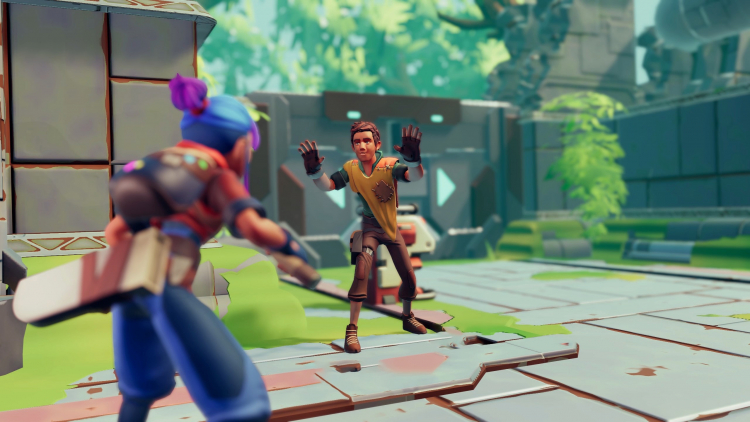 The release of the trial version of the XEL action took place as part of the Indie Live Expo 2022 festival. A piece of the future game can offer half an hour of intense skirmishes with enemies, including a battle with the first boss.

The developers of XEL, by their own statements, were inspired by The Legend of Zelda series. According to the plot, the ship of the main character Reid (Reid) crashes in a mysterious world called XEL, which has fallen into a temporary anomaly and is experiencing endless disasters. The protagonist will need to regain her memory, uncover the secrets of the past and break the vicious circle.

The game will be released this summer on PC (Steam, GOG) and Nintendo Switch, and later on PlayStation 4, PlayStation 5, Xbox One, Xbox Series X and S.

In light of the looming economic crisis, Meta will cut hiring by 30-40%

EA made a joke on singles fans. She was ridiculed by Vince Zampella and her own developers

CD Projekt to celebrate 20th anniversary with series of events

Marvel's Midnight Suns trailer for the revamped version shown in June, due to an indiscretion