Publisher Team17 and developers from the Canadian Trepang Studios announced about plans to release an updated demo version of his first-person shooter Trepang2, inspired by the original FEAR 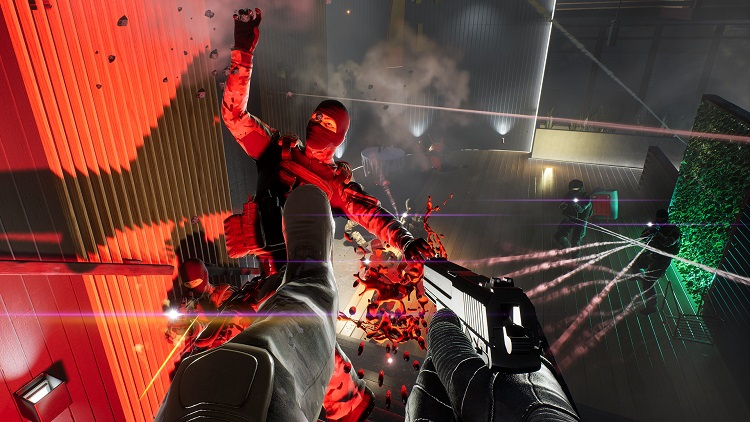 As it became known, the upcoming trial edition of Trepang2 will be released as part of the upcoming Steam Next Fest, which will be held on Steam from June 13 to 20 this year.

The updated demo of Trepang2 will offer an improved prologue and several maps for the horde mode. The creators promise to share more details (and maybe a few teasers) closer to the release.

Trepang2 is being created exclusively for PC (Steam) on Unreal Engine 4. There is no exact release date for the game yet, but the release is announced for the current year in the Valve service. They promise a text translation into Russian.

Sony accused again: there is still talk of sexism and gender discrimination