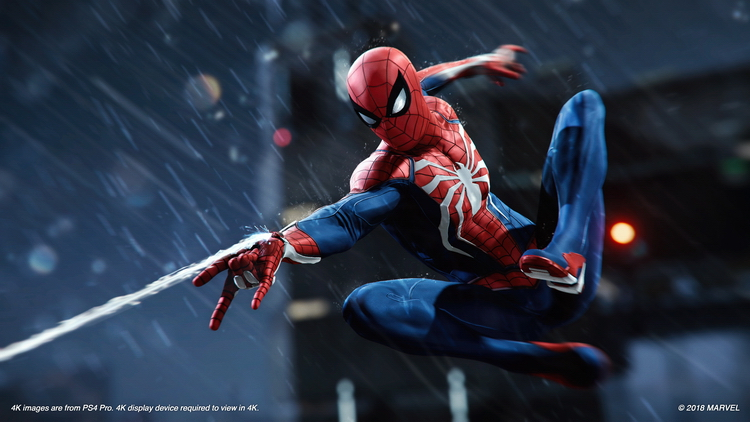 According to Ong, Marvel Games broke off relations with Activision in search of a better partner, because they were unhappy with the quality of Spider-Man games. Both companies agreed to early termination of the license agreement. Marvel Games chose Microsoft (Xbox) and Sony Interactive Entertainment (PlayStation) to see if either of them was interested in signing an exclusive deal.

Microsoft’s strategy, Ong recalled, focused on its own intellectual property. Therefore, the corporation decided to refuse the offer. Sony Interactive Entertainment turned out to be more accommodating. In a meeting with two PlayStation executives Adam Boyes and John Drake in August 2014, Ong said of the goal, “win» Batman: Arkham and release one or more games that could help sell the platform.

In response, Sony Interactive Entertainment offered to make a high-budget PlayStation-exclusive Spider-Man game and handed the project over to Insomniac Games, which was independent at the time but considered one of its most important partners. 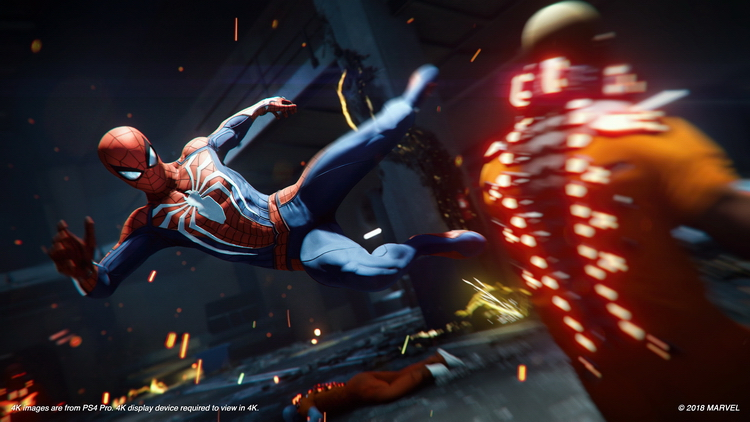 Insomniac Games is currently working on Marvel’s Spider-Man 2 and Marvel’s Wolverine, which will be released exclusively on the PlayStation 5.