Xiaomi to launch flagship smartphone in collaboration with Leica in July

Chinese electronics manufacturer Xiaomi has officially announced the launch of “long-term strategic cooperation» with the German company Leica, which specializes in the production of cameras and lenses. The first Xiaomi smartphone, in the development of which Leica will take part, will be released in July this year. 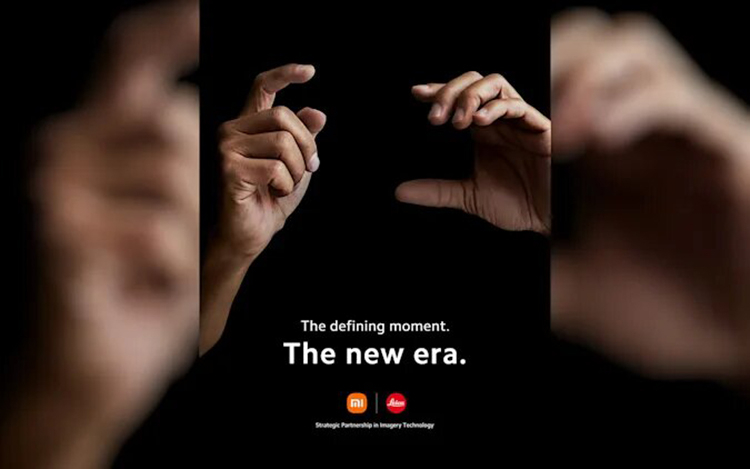 It is reported that the new flagship smartphone of the Chinese company will be aimed at photography enthusiasts. Xiaomi CEO Lei Jun emphasized in a press release that “this collaboration will give a strong impetus to the development of Xiaomi’s imaging strategy“.

Rumors about a possible partnership between Xiaomi and Leica appeared on the Web last year. For more than five years, Leica has been cooperating with the Chinese electronics manufacturer Huawei. Their first joint product was the Huawei P9 smartphone, released in 2016.

However, last year there were insider reports that Leica was looking for a new partner and that its cooperation with Huawei, which is under US sanctions, could end after the release of the Huawei P50 series. Subsequently, Huawei denied these rumors, however, Leica has a new partner. Note that among the partners of the German company from the representatives of the mobile market also includes Sharp and Panasonic.

As for the future joint smartphone between Xiaomi and Leica, we are apparently talking about a model called Xiaomi 12 Ultra. As expected, the high-end novelty will receive a Snapdragon 8 Gen 1 Plus processor, as well as an unusual design of the main camera with a large round ledge with a glass cover.