Formally, the PCI Express 5.0 interface appeared in personal computers last fall with the release of the Intel LGA1700 platform and 12th generation Core processors. Despite this, it will be possible to reveal its potential only this year. In the second half of 2022, AMD and Nvidia video cards are expected to be released, as well as NVMe drives with PCI-E 5.0 support. Among the first such SSDs were announced by Apacer and Zadak. 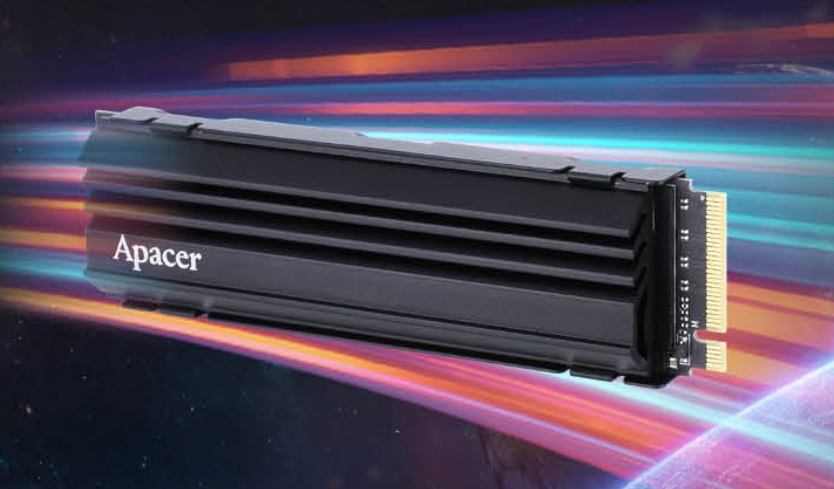 The Apacer AS2280F5 and Zadak TWSG5 NVMe drives are identical in performance and provide sequential read and write speeds up to 13 GB/s and 12 GB/s, respectively. Other parameters, including performance when working with random blocks, vendors chose not to disclose.

The devices are made in the M.2 2280 form factor, use four PCI Express 5.0 lanes and are equipped with an aluminum heatsink. Zadak is also equipping the novelty with a thin graphene-based heat sink. Among other things, the press release notes backward compatibility with PCI-E 4.0 and a 5-year manufacturer’s warranty. Unfortunately, there is no information about the price of the SSD.

We add that this fall AMD will release the AM5 platform and Ryzen 7000 (Rahapel) processors. In new motherboards, not only PCI-E slots, but also M.2 connectors will work at PCI Express 5.0 speeds, which the Intel LGA1700 platform cannot boast of.

Insider: a new part of Infamous from the creators of Ghost of Tsushima will be announced this year