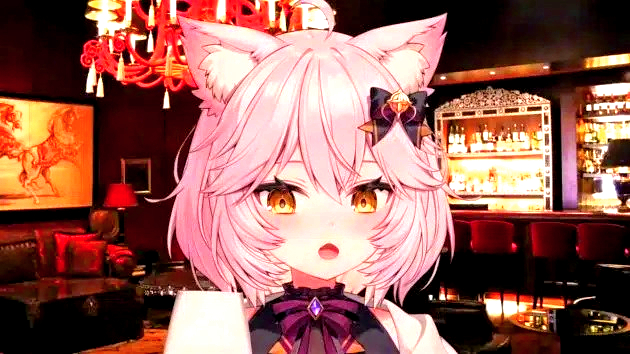 That the Internet is not a legal vacuum and you paid advertising Warner Bros. learned this firsthand in 2016: The company had a number of YouTubers and influencers, including PewDiePiepaid for positive coverage of Middle-earth: Shadow of Mordor.

But because the YouTube star did not make the marketing campaign sufficiently recognizable as such, Warner Bros. was arrested by the American authority Federal Trade Commission, short FTC, warned. That authority is now becoming active again: they want to avoid such cases in the future and that’s why stricter guidelines introduce.

No more surreptitious advertising: VTubers will also have to answer for themselves in the future

Samuel Levine, leader of the FTCannounced in a press release: “We are updating the guidelines to crack down on fake reviews and other forms of misleading advertising, and we are warning advertisers about the use of surreptitious advertising aimed at children.”

“Whether it’s fake reviews or influencers hiding that they’ve been paid to post, this type of deception makes people pay more for poor products and services and hurts serious competitors.” Along with the announcement, some social media platforms were also warned that their remedies against such behavior were insufficient. This could potentially lead to lawsuits.

The press release also states that the guidelines are to be adjusted in such a way that virtual influencers are affected. This means primarily VTuberi.e. Virtual YouTuber: These are content creators who work on YouTube or Twitter are on the move and don’t appear with their own face, but with a computer-generated avatar.

In terms of success and influence, the animated entertainers have been able to keep up with their real-life colleagues for a long time: the two VTubers ironmouse and veibae even compete with Twitch queen Amouranth in terms of popularity, VTuberin Kizuna Ai is now enjoying her retirement and investing in NFTs and as VTuberin Nyanners shows, even if you “milk” yourself in front of the camera, you can attract crowds of viewers.

Also with us in Germany surreptitious advertising or the concealment of paid advertising is prohibited under competition law (UWG) and can be punished: If influencers praise a product to the skies and have been paid for it by the manufacturer without expressly mentioning this in the same post, it can cost them dearly .

Call of Duty Modern Warfare 2: The release date and first details about the included characters revealed

The Art of Silent Killing in Sniper Elite 5 Trailer