Since yesterday, Russian users of the Coinbase cryptocurrency exchange have noticed that the service has begun blocking accounts with less than €10,000. The exchange said that such actions are being carried out in accordance with the requirements of international sanctions and the Financial Crime Enforcement Agency (FinCEN) US Department of the Treasury. 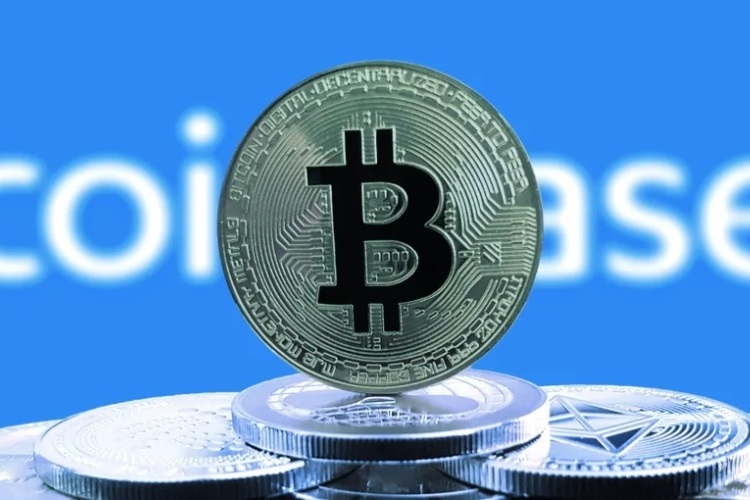 This week, Russian users of the Coinbase platform began to receive notifications about account closures due to “the need to comply with FinCEN requirements”. It is noted that initially notifications were sent out stating that users were given 40 days to withdraw funds and bonuses from the exchange, followed by a second message notifying them of the permanent deletion of the account.

Earlier this month, the administration of Coinbase announced the introduction of restrictions for users from Russia and residents of the country, on whose accounts there are more than €10,000. This policy was explained by the need to comply with international economic sanctions. At the same time, it was announced that Russian users will be able to withdraw money from the exchange until May 31. At the end of April, the Binance cryptocurrency exchange announced the introduction of restrictions for Russian users of the platform. They concern accounts with more than €10,000 in the account. Such users will only be able to withdraw funds from their accounts.

Xiaomi Mi Band 7 is official! The most successful bracelet is even better

The Lord of the Rings: Gollum: Official release date announced