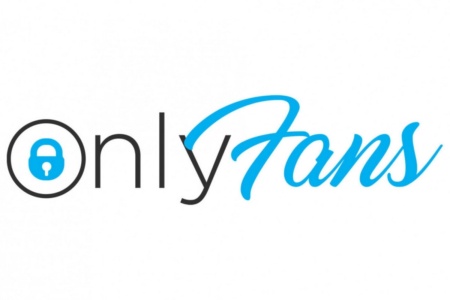 A site where celebrities, sex workers and adult film members post their videos and photos, and their subscribers get access to the content for a monthly fee, transferred $305,000 to the budget. tax liabilities and this is the first revenue from the so-called “Google tax”.

Getmantsev himself commented on the event as follows:

“The contribution of the entertainment industry to the financing of our Victory.

😎 Looking forward to the next ones!

In addition to implementing the “Google tax”, Daniil Getmantsev is known for several other such controversial initiatives, including many attempts limit FLP’s ability to cooperate with legal entities.

What is a “Google tax”

We are talking about the so-called law on “the tax on Google (No. 1525-IX), which was adopted by the Verkhovna Rada in June and the same month, signed by the President. We have repeatedly written about this controversial bill authored by the notorious Daniil Getmantsev in previous news. The main thing in it is the changes to Article 208 of the Tax Code of Ukraine, which in the new edition should be supplemented by the rule on taxation of electronic services. According to the text of this norm, non-resident companies providing individuals in Ukraine with their electronic services must pay VAT in the amount of 20%.

The law entered into force on January 1, 2022 and obliges foreign IT companies without an official representation in Ukraine to register as payers of value added tax under a simplified procedure through a special electronic service, if the total amount from the relevant transactions exceeds UAH 1 million per year. Only transactions for the supply of distance learning services via the Internet (if the network is used solely as a means of communication between a teacher and a student) and individual educational services are exempt from VAT. educational, scientific and information resources on the Internet by branches of knowledge and specialties for which higher education applicants are trained, if their implementation and provision does not require human participation”].

Earlier, the author of the initiative, Daniil Getmantsev, argued that Ukraine could receive 3 billion hryvnias a year from online advertising services alone and assured that Facebook and Viber were ready to pay taxes in Ukraine.

At the same time, we cannot fail to mention that at the end of April OnlyFans suspended the maintenance of accounts and payments of authors from Russia.

OnlyFans suspended the maintenance of accounts of content authors from Russia

Xbox & Bethesda event on June 12, we follow him on Twitch from 5pm