MTS began selling used and discounted smartphones – they are offered both at the operator’s retail points of sale and in its online store. At the same time, the company clarifies that a guarantee will apply to a number of models. 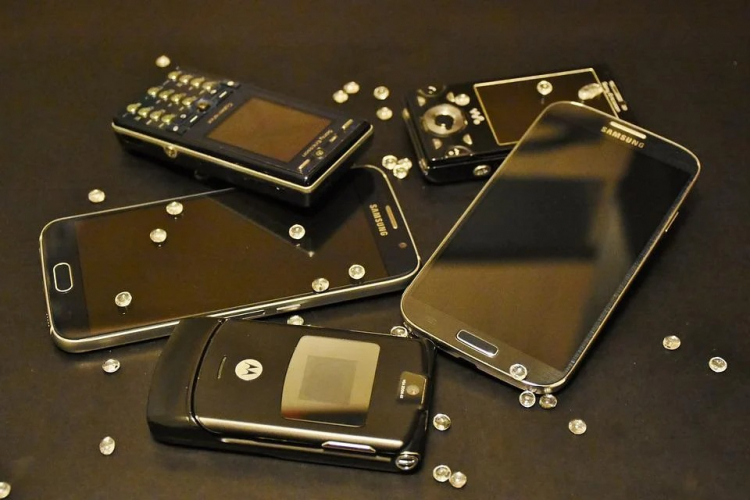 According to the Kommersant publication, we are talking about copies in the “like new” condition, officially classified in the appropriate category. At the same time, according to MTS itself, the price for them can be up to 50% lower than for similar new smartphones.

The source of used smartphones will be the after-sales service center of the company’s retail network. It is expected that stores will receive copies that buyers returned within two weeks or incomplete, with damaged packaging, devoid of protective films.

So far, smartphones from Samsung, Honor, Huawei, Xiaomi and other manufacturers that have been in operation can be bought in Moscow, but in the future MTS plans to expand both the geography of sales and the range.

It is known that other networks such as Svyaznoy, MegaFon, Citylink and other large retailers are also establishing the buyback and subsequent resale of used smartphones. If earlier many of them worked only under the trade-in program, now a fundamentally different scheme is in place and old electronics go to official retail. In addition, the demand for used smartphones in Russia has increased significantly according to the latest data.

We will help raise medicines for the defenders from the Legion of Freedom, who are fighting in the east

The Naga Meta on Hearthstone Battlegrounds