NVIDIA Reflex tech comes to Warstride Challenges, and soon to My Time at Sandrock and Icarus

NVIDIA GPU Developer introduced four more games that will receive or have already received support for Reflex technology, which reduces the response time to user actions. 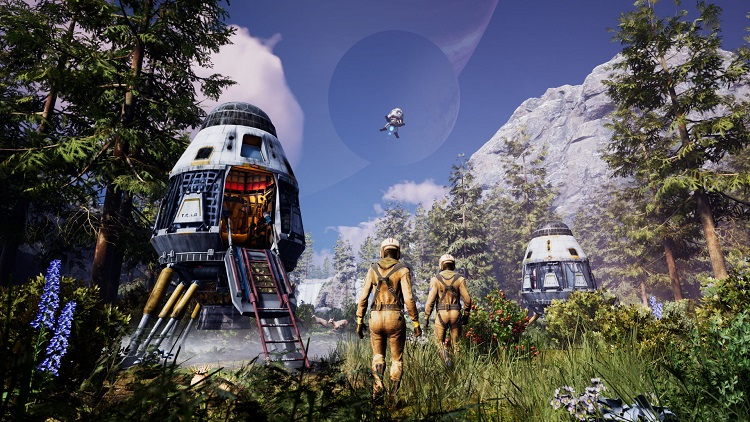 As it became known, together with NVIDIA Reflex on board, on May 26 this year, the role-playing adventure My Time at Sandrock starts in early access. The technology reduces system latency by 34% at 1440p.

Finally, as of today, May 24th, NVIDIA Reflex is already available in the fast-paced side-view action game Soda Crisis (up to 23% latency reduction) and the fast-paced shooter version Warstride Challenges (up to 54% at 1440p) in Early Access.

To take advantage of NVIDIA Reflex, all you need is a GTX 900-series graphics card or later. The technology has already been used by more than 20 million gamers around the world in more than 35 games.

Are Game Pass subscribers running away after Starfield postponement? An insider says no

New PS Plus: a video shows the interface and features of the service

Xbox will officially launch in Ukraine