In the nightly update, Valve could have made changes to the CS:GO anti-cheat.

Big giveaway of skins for the CS Major! Subscribe to our cart and win

YouTuber and dataminer Maxim “GabeFollower” Poletaev drew attention to this. Maxim noted that this is only an assumption that has not been officially confirmed by the developers.

You can guess the update of VACnet anti-cheat based on the new console command added in the nightly update. Also, lines have been added to the game files, from which it can be concluded that a special “Report to VACnet” button can be added to the game in suspicious matches.

VACnet anti-cheat is an artificial intelligence-based anti-cheat that learns and detects cheaters based on certain behavior patterns of dishonest players.

Why does Simple keep taking off his headphones during a match? The player explained on twitter

NAVI’s path at the Major in photos: from sincere happiness to tilt and rage 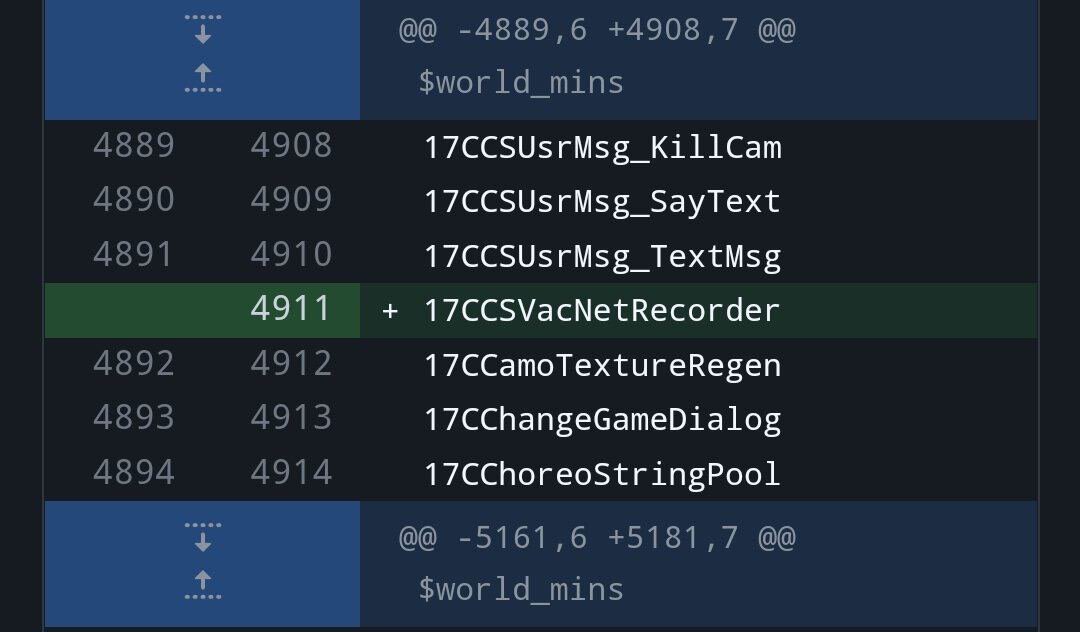 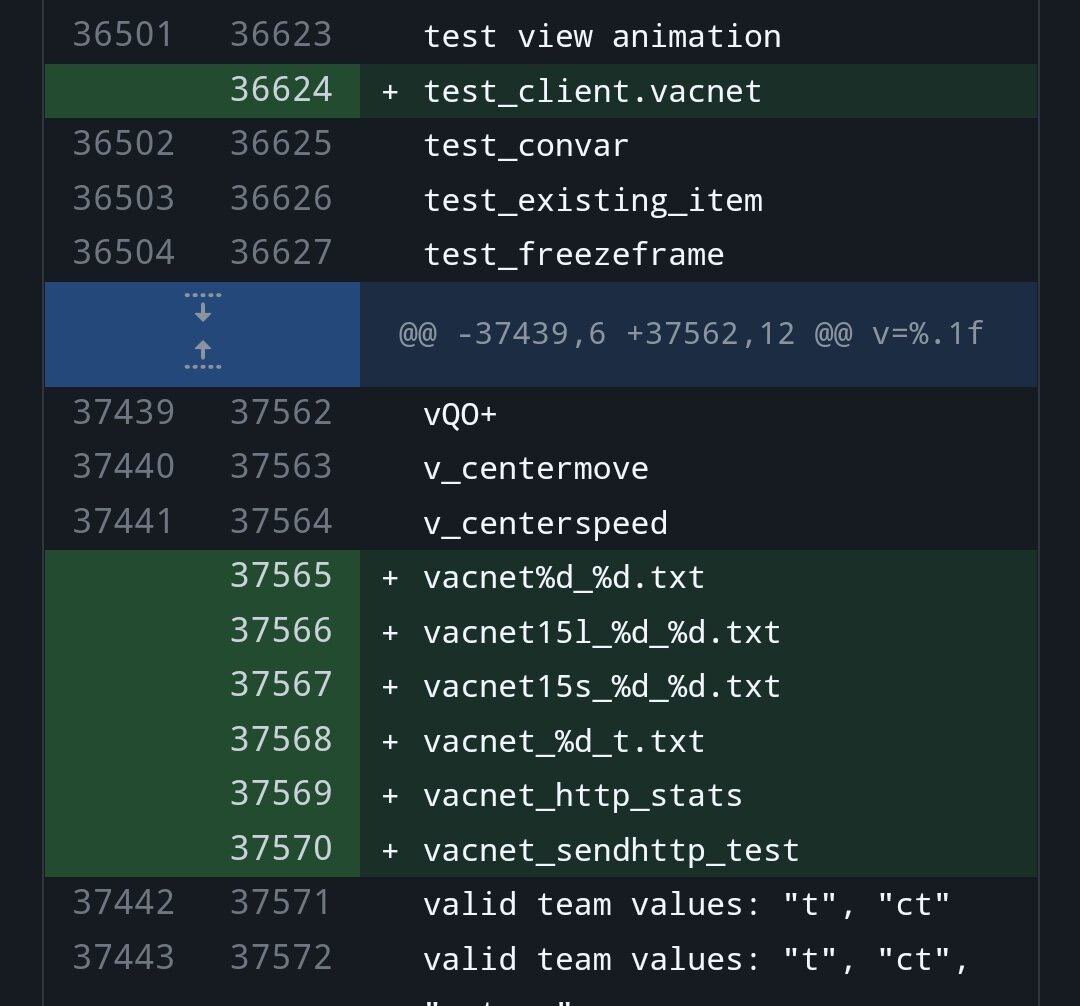 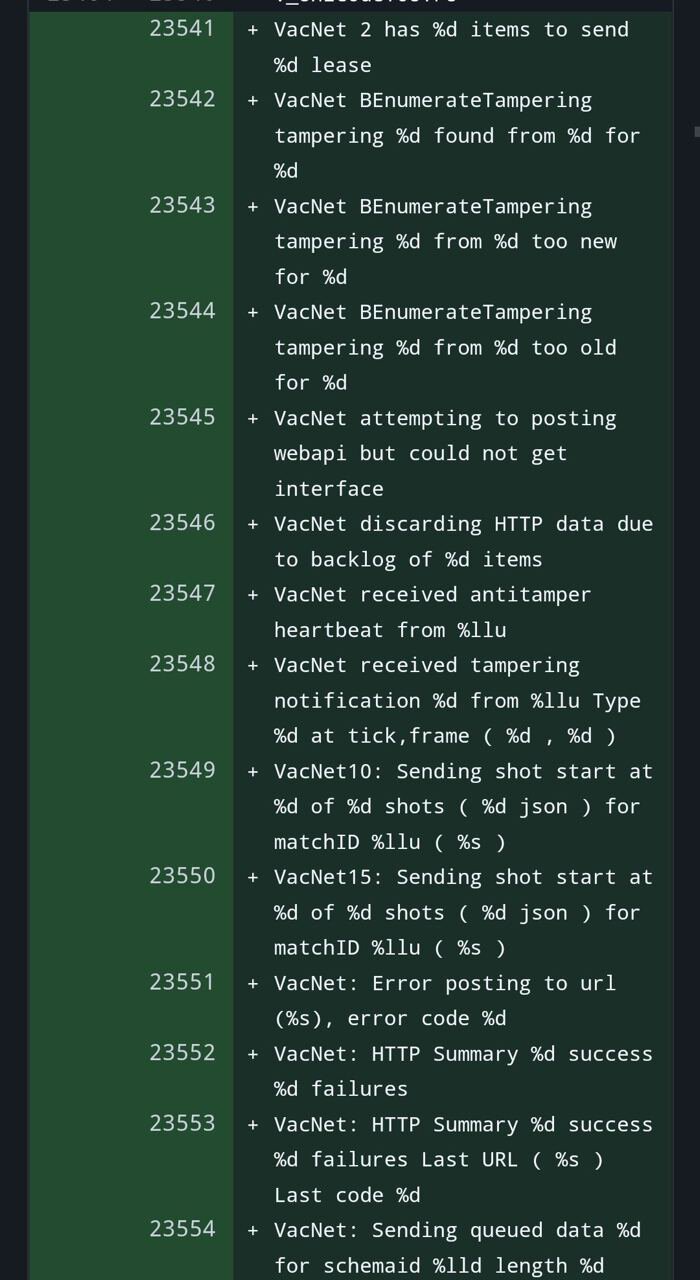 Tim Cook Named One of Time's Most Influential People of 2022

The US and Japan have agreed on a space partnership. They will send the first Japanese astronaut to the moon as part of the Artemis program