Announced For The King II – turn-based RPG with roguelike elements 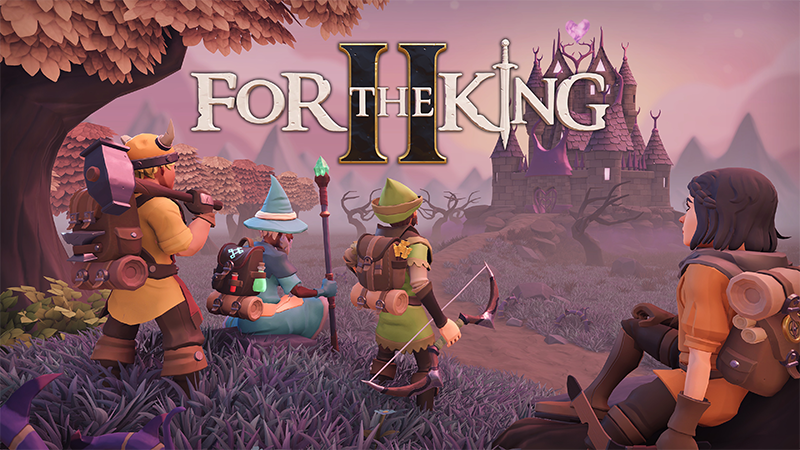 In the sequel, players will assemble a squad that dares to oppose the despotic Queen Farul.

For The King II is an entertaining mix of strategy, JRPG, roguelike elements and tabletop RPG. Players are waiting for procedurally generated worlds, tasks, events and characters with unique parameters and classes in the style of the board.

The developers promise improved graphics, an atmospheric soundtrack, many new biomes and an online multiplayer mode for up to four players. For The King II is scheduled for release in 2023. The game can already be added to the “Wishlist” on Steam.

Rumor: The Last of Us multiplayer project turned into a large-scale service game

Battlefield 2042: Further development of one mode will be discontinued