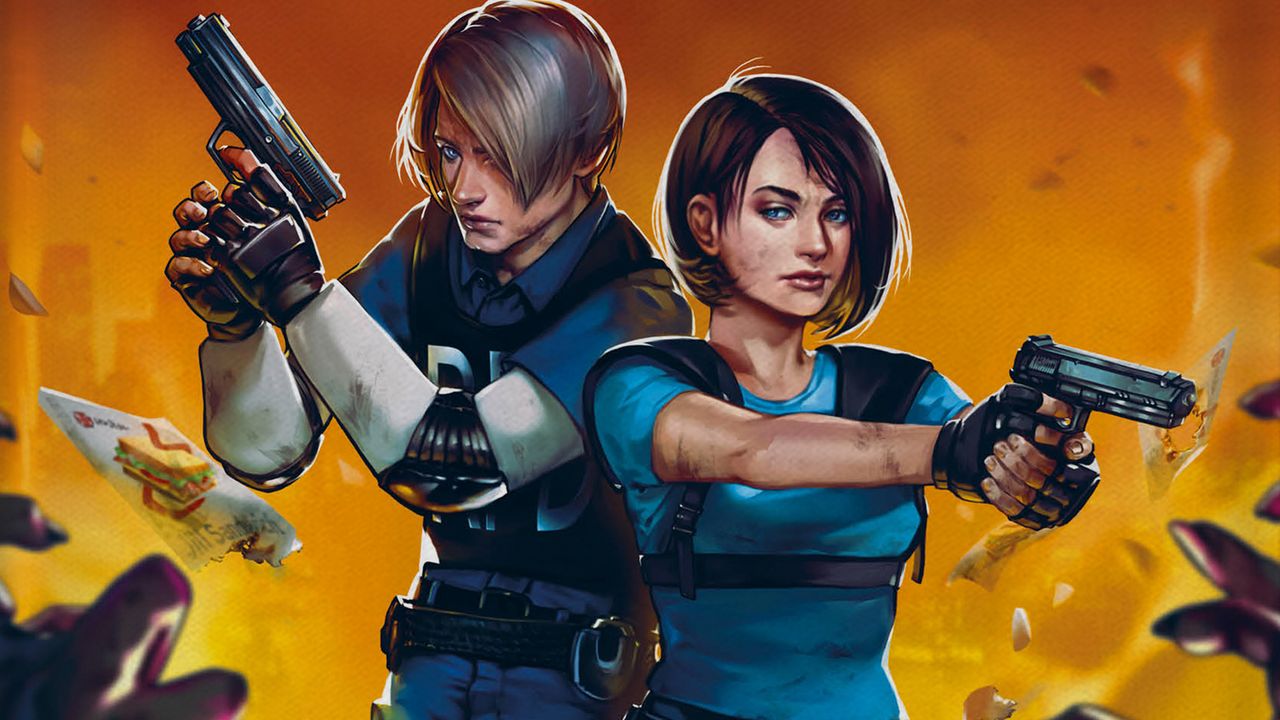 It contains interviews with the developers, previously unknown facts and behind the scenes of creating games from Capcom.

Book “Resident Evil. The resident evil of the gaming industry” by Alex Aniel is now available in Russian. The author became a big fan of Resident Evil at the age of 13, and when he found out that many of his favorite games were made in Japan, he decided to learn the language and move to Tokyo. He has now lived in the Land of the Rising Sun for 15 years, where he has collaborated with the game music label Brave Wave Productions and the physical video game publisher Limited Run Games.

The book includes exclusive facts and interviews with the creators of the game, honest stories about how it all began and what happened behind the scenes of development. Readers are waiting for stories about what kind of Resident Evil was originally conceived back in the late 1980s, how the creators came up with plots and what problems they faced, how the unexpected success of the game saved Capcom from financial problems, how Resident Evil developed on different consoles and what kind of reception met with critics and much more.

Especially for Russian-speaking fans, Alex has prepared another exclusive – a small bonus chapter, which is not available in other publications.

The Cycle: Frontier: PvPvE Extraction Shooter has a release date

Top deal for the PS5: DualSense charging station now at a top price