Portal “Championship» noticed that in the domestic segment of the digital distribution service Steam the games of developers and publishers that had previously suspended the sale of their products in Russia reappeared. 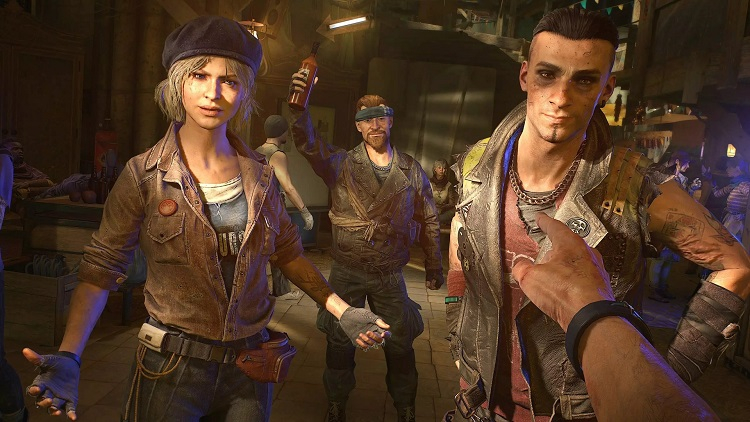 So, for example, Russian users can revisit the pages of Dying Light 2 Stay Human, Resident Evil Village, God of War, Red Dead Redemption 2 and other blockbusters from major companies.

In Russian Steam, the prices of the listed games are again visible, but you can’t buy them at this stage – when added to the cart, the product disappears. Projects are also still not displayed in the search. 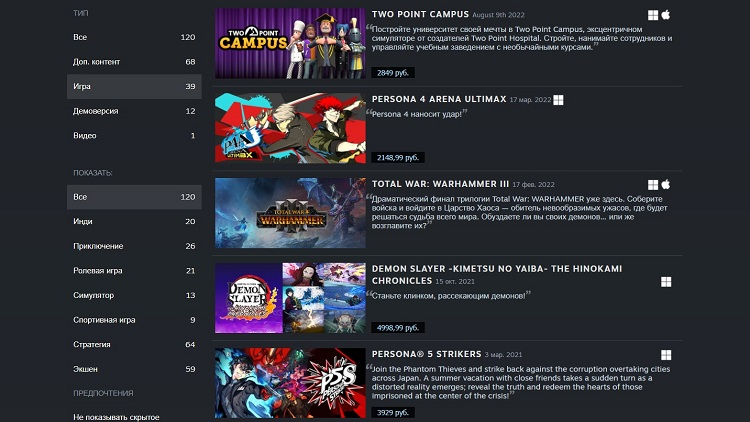 Not all games from returning companies have reopened their pages (image source: Steam)

Among the companies whose games have reappeared on Steam are Sony, Microsoft, Sega, Capcom, Electronic Arts, Take-Two, Techland and others. Indeed, this is a sign of their imminent return to the Russian market or some kind of mistake, it is not clear.

Neither Valve nor the listed corporations commented on the situation. Due to the restrictions introduced in the Russian Steam, all major payment methods are disabled, except from the internal wallet (its replenishment is a separate problem for the Russians).

What is the game of June 2022 that you await the most?

Honkai Star Rail: Trailer with the opening movie of the turn-based RPG from the authors of Genshin Impact