Video: Trailer for the Hardspace: Shipbreaker salvage simulator on the occasion of the exit from early access

The developers from the Blackbird Interactive studio together with the publishing house Focus Entertainment have released a trailer for the spacecraft utilizer simulator Hardspace: Shipbreaker, dedicated to its exit from early access today. 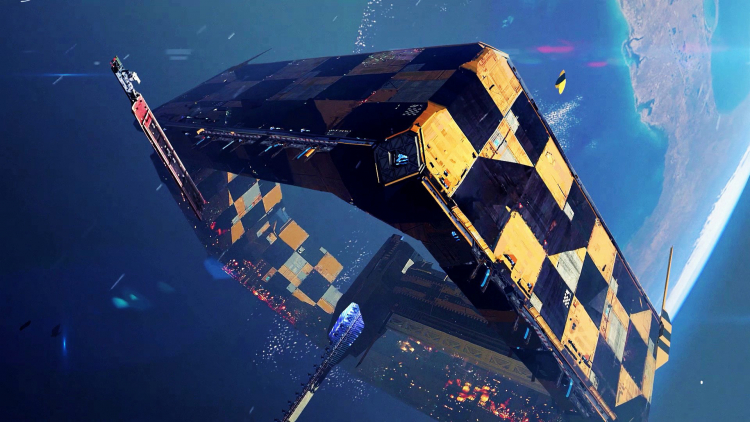 The final version of the project will also appear in the Windows Store. Console versions of the simulator are announced, but they will go on sale later (versions for PS4 and Xbox One are confirmed).

With the release from early access, Hardspace: Shipbreaker received an improved progression system, Steam achievements, as well as a large number of technical fixes.

Version 1.0 includes the final act of the Hardspace: Shipbreaker story campaign, as well as the ability to save and load ships during the dismantling process.

J.K. Simmons and other famous actors

Leak: Destroy All Humans Remake! 2 will be released in August and will receive a multiplayer expansion