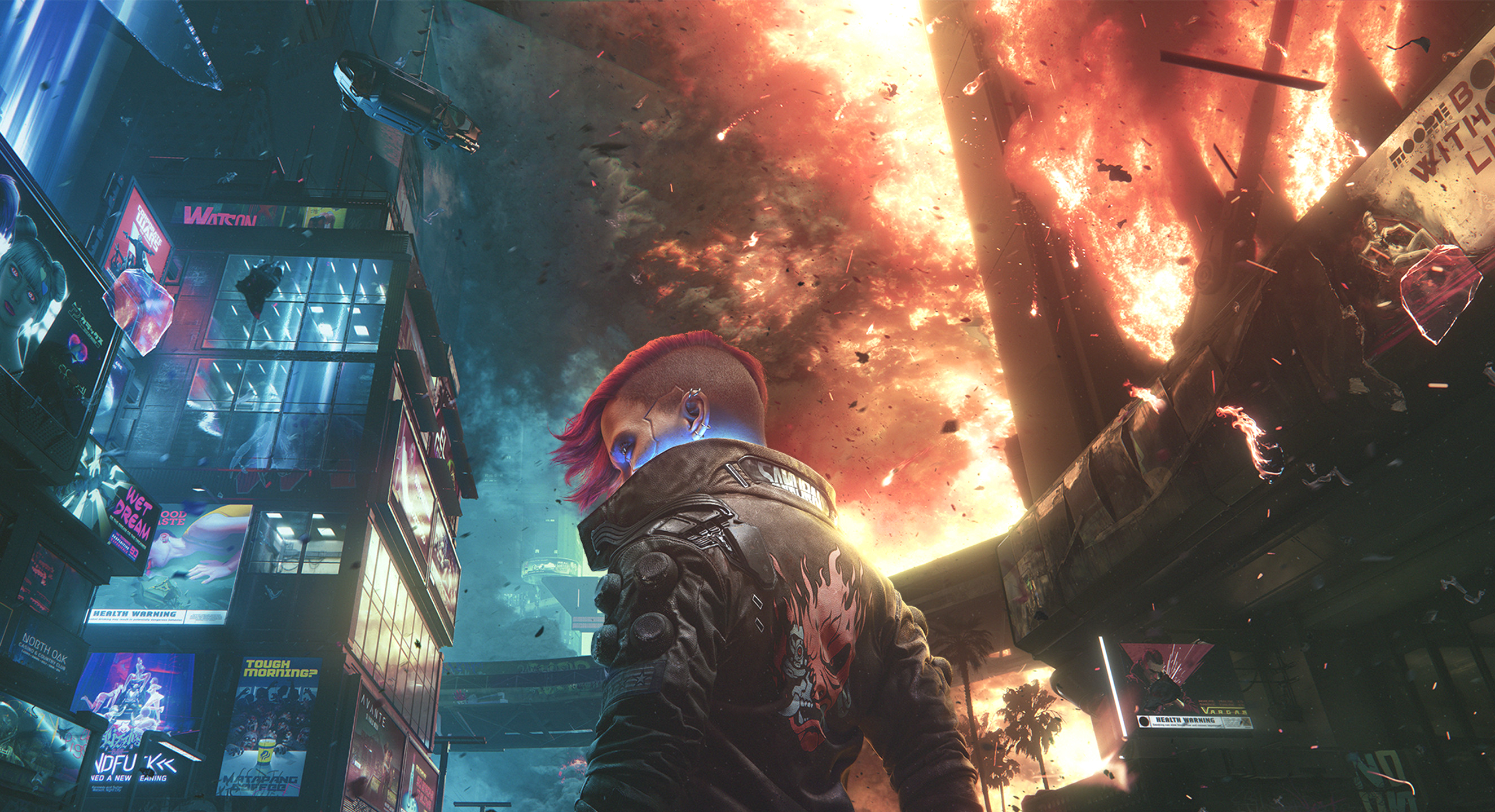 In the recent past, CD Projekt Red headlines have mostly revolved around News about The Witcher 4 and the next-gen update to The Witcher 3, which now also has a release date. But now the Polish developers a huge faux pas happens. In a massive leak, they accidentally reveal the full story of the story DLC of their futuristic role-playing game Cyberpunk 2077. You can read here how that happened and what we know.

In the files for Next Gen Update, Patch 1.5were the entire dialogues about the new DLC from Cyberpunk 2077. A dataminer finally became aware of the negligence. He then extracted the lines and published them on the cyberpunk subreddit FF:06:B5. In the meantime, CD Projekt Red have had the files removed.

What does the leak reveal about the Cyberpunk 2077 DLC?

At this point, first one follows Spoiler alertwho wants to experience the DLC completely without prior information should skip the following paragraph.

The leaked files mainly contain the dialogues for the latest DLC. So you found six folders for main quests and seven other folders full of text lines. For some side missions, however, the developers posted a placeholder while the main story was already complete. A new character named Songbird is mentioned again and again, so it will probably play a crucial role in the expansion. vis sidekick, Johnny Silverhand (Keanu Reeves), should become less relevant compared to the main game.

The DLC is supposed to be in the Battle Zone of Pacifica play and thus open up a completely new area for the player, which was previously impassable. In addition, there were indications that a Extension of the epilogue could be planned. As with any leak of this kind, it must be mentioned that the story can change fundamentally again before the official release and nothing is set in stone yet.

When will the new Cyberpunk 2077 expansion be released?

Here, CD Projekt remains silent. Since the appearance of the Cyberpunk 2077 next-gen updates in February it has become quiet around the futuristic RPG. The roadmap promises more free DLC and improvements for the title this year. According to initial information the first major story expansion is scheduled to appear in 2023, but there is no concrete release date. Maybe the Summer Game Fest on June 9th will shed some light.