Disney announcements at Star Wars Celebration: the third season of The Mandalorian, Ahsoka and Star Wars: Skeleton Team in 2023, the Andor trailer with Juju Low, Willow and the new Indiana Jones – Aroged

As part of the Star Wars Celebration event, Disney has pleased fans with a number of announcements related to its films and series.

Season 3 of The Mandalorian Launches on Disney+ in February 2023

So, it became known that the long-awaited third season of The Mandalorian / The Mandalorian will debut on the Disney + service in February 2023. The break between seasons has been long. Recall that the second season was released in October 2020. Series executive producer Jon Favreau announced that Mando would finally travel to Mandalore, the Mandalorian home planet, in search of forgiveness. Fans will see familiar faces in the new season as Carl Weathers and Katee Sackhoff return to play Grif Karga and Bo-Katan Kryze, respectively.

The Mandalorian and Grogu continue their journey in Season 3 of #TheMandalorianstreaming February 2023 only on @disneyplus. pic.twitter.com/CHqUL1gec7

Fans of the Star Wars universe are set to release Ahsoka in 2023, a spin-off starring Rosario Dawson as Ahsoka Tano. Its filming has already begun, but the exact release window has not yet been announced.

And back in 2023, Disney+ will release a new series in the universe beloved by many – Star Wars: Skeleton Crew / Star Wars: Skeleton Crew. There are few details yet. Jon Watts is directing and Chris Ford is writing the script. They previously worked on Spider-Man: Homecoming. Produced by Jon Favreau and Dave Filoni. Of the actors, only Jude Law is named, the company of which will be “children”. The series is “as aimed at children as The Clone Wars”. A release date for Star Wars: Skeleton Crew has yet to be announced.

The first trailer of the series Andor / “Andor” with Jude Law 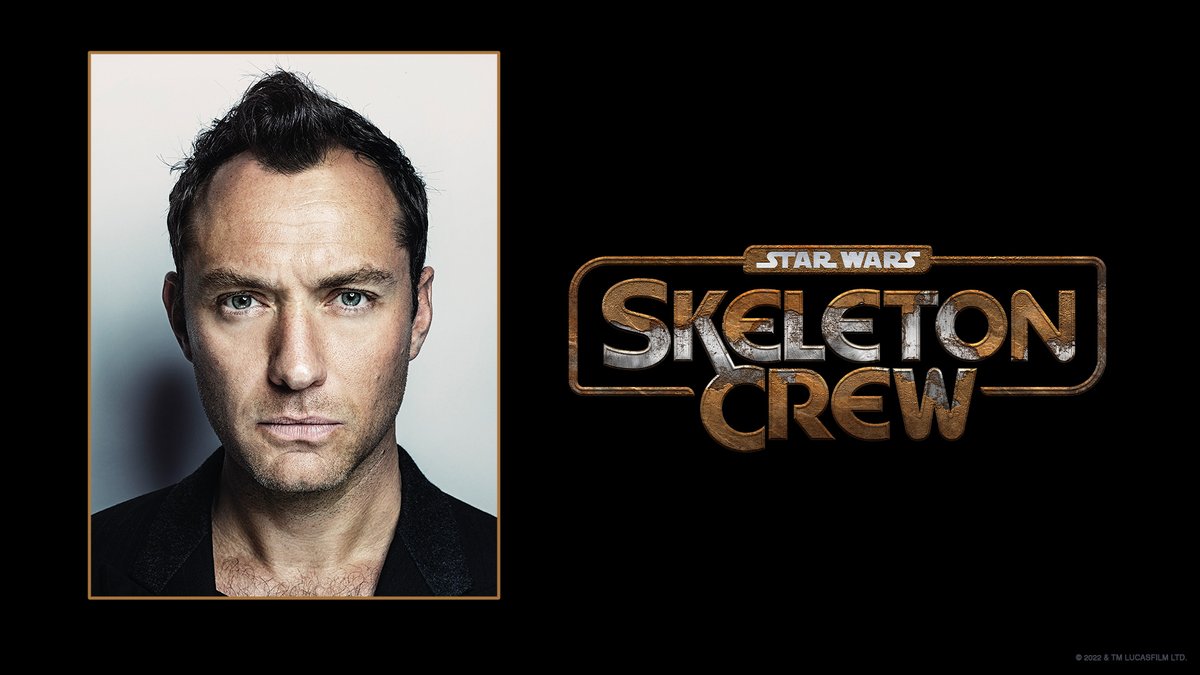 Lucasfilm also showed the first trailer for the series Andor / Andor. It will be a prequel to Rogue One: A Star Wars Story / Rogue One. Star Wars: Stories. The plot of the series takes place 5 years before the events of the film. It will focus on Cassian Andor and tell how the protagonist went from thief to rebel spy during the early days of the Rebellion. Diego Luna returns to his role along with other cast members of the film: Forest Whitaker as Saw Guerrera and Genevieve O’Reilly as Mon Mothma.

The first two episodes of Andor will air on Disney+ on August 31st.

Disney is developing not only the popular Star Wars universe, but also pays attention to other franchises. So, at Star Wars Celebration, LucasFilm showed the first teaser of the fantasy series Willow. It is a direct sequel to the 1988 film of the same name. But if in the film Willow was only a student, then in the series he will appear as an experienced wizard. Some of the characters known from the original film will appear in the series. Willow is set to premiere on Disney+ on November 30 this year.

The first shot from the new “Indiana Jones”

And fans of the Indiana Jones franchise were also shown the first frame of the upcoming film about the adventures of the beloved hero. Harrison Ford will return to his old role in the new film, and James Mangold will become the director. The film is due out on June 30, 2023.

Amouranth, haters and success: 'They pushed me to work even better'

Summer of Gaming 2022, IGN announces the official calendar of appointments

The new Star Wars trilogy will not be about the past, but about the future of the universe