Want to play Kirby and the Forgotten Land, but don’t have a Switch and have to look elsewhere? Or have you already passed it, and now you want something new, but in the same spirit? Whatever it was, we have something to offer you.

The platformer Kirby and the Forgotten Land, released on March 25 this year, was the first 3D game entirely dedicated to Nintendo’s famous pink character. Players have an exciting adventure in a colorful 3D world where Kirby can run, jump and fight enemies as he progresses through levels.

Alas, since this is a Nintendo game, not everyone will be able to play it, because it is only available on the Nintendo Switch. If you do not have this console, but only have a PC, you can try installing an emulator, or just look for similar games. We offer the second option, and therefore we have compiled a selection of games similar to Kirby and the Forgotten Land and definitely available on PC.

You are waiting for the best adventure platform games with interesting main characters, in the role of which you have to visit many beautiful places. A good alternative to the adventures of Kirby, although not a full-fledged replacement – after all, characters like him will not be found anywhere else. 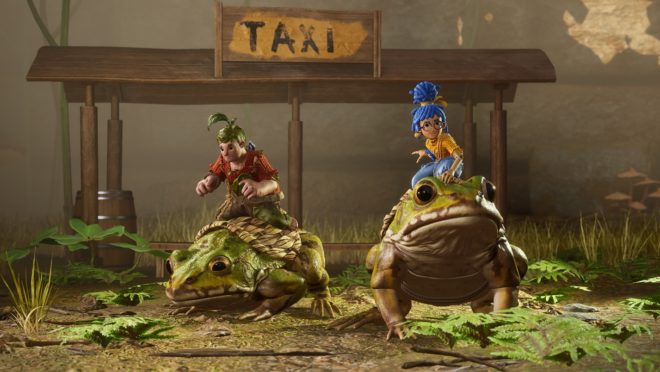 In Kirby and the Forgotten Land, you can explore a large, colorful world. The same thing awaits you in Take Two, a hugely popular platform game from Hazelight Studios that pleases the eye with its stunningly beautiful design. Moreover, the name was not chosen by chance: you can only play it together, locally or over the network.

The main characters in it are a husband and wife, a married couple on the verge of divorce. Under the influence of magic, they turned into dolls and now they must go through many trials together and regain their familiar appearance. However, this will require putting aside past differences and fully supporting each other throughout the journey. The game combines elements of a romantic comedy and fun, enjoyable gameplay, and besides, it also looks great. 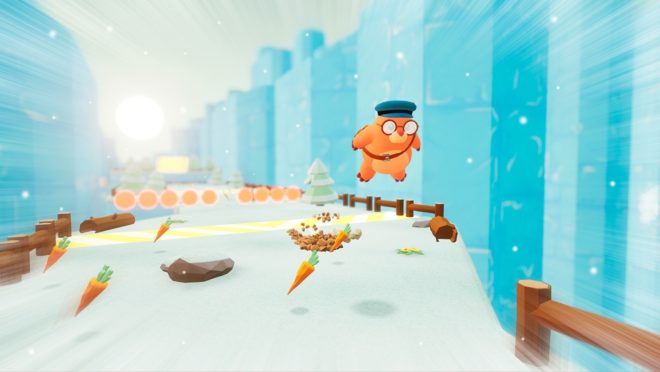 In Kirby and the Forgotten Land, you control a funny character who loves to run and jump. Molty, the protagonist of the Undercoders platform game Mail Mole, does the same. In it, you play as a mole, but not a simple one, but a mail mole – the fastest mail mole in all of Carrot.

Your task is to save your native land from disaster. To do this, you will visit magical worlds, overcome obstacles, solve puzzles, make new friends and, of course, deliver mail. This is a kind and uncomplicated platformer with colorful scenery and a charming main character. 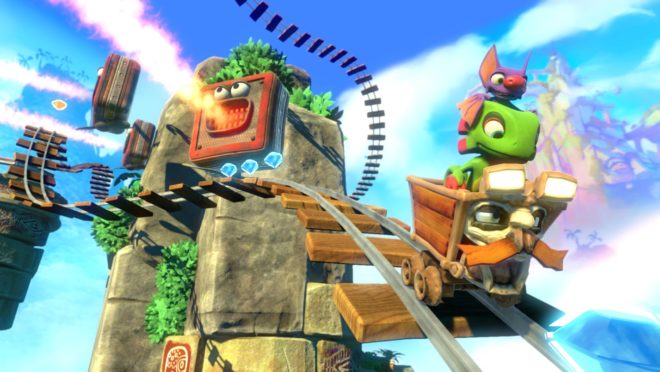 Yooka-Laylee by Playtonic Games, released in 2017, is a classic open world platform game. Its main characters are the heroic chameleon Yuka and the indefatigable bat Layla, who together go on a journey to retrieve a magical book.

An important part of the game is the collection of the so-called Pages, which provide access to new worlds. In them, you will find amazing places, meeting interesting characters, fights, puzzles, races and much more. You can play both alone and together, using the cooperative mode.

Ori and the Will of the Wisps 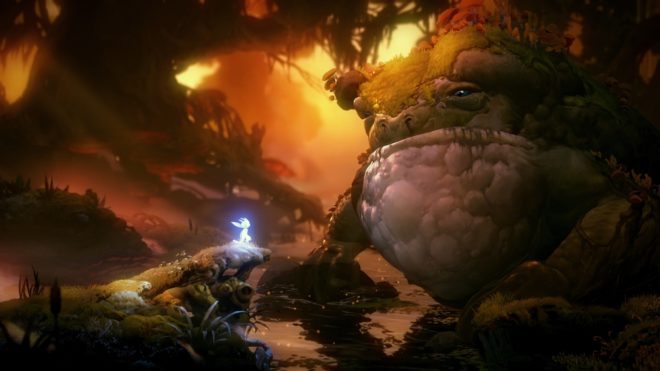 Released in 2020, Ori and the Will of the Wisps by Moon Studios has received the most rave reviews from players and critics alike, and deservedly so. This is a stunningly beautiful magical adventure in the 2D platformer format, where you, as the spirit Ori, set off on a journey to save a friend and find out your true destiny.

The game captivates with its hand-drawn scenery, orchestra music and touching story, not leaving aside the gameplay, which turned out to be very exciting. All the typical elements of the genre are in place: you have to navigate platforms, solve puzzles, fight enemies (both regular and bosses), meet new friends and complete tasks. And screenshots from it can be safely put on your desktop as wallpaper. We strongly recommend. 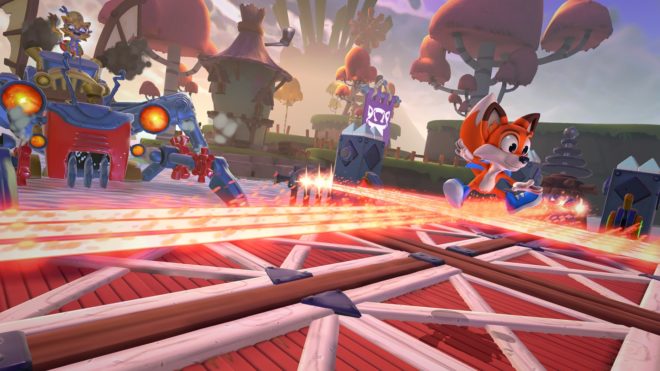 New Super Lucky’s Tale from Playful Studios is a colorful fun platform game about Lucky the fox, who travels around different worlds in search of lost pages from the magical Book of Ages. Lucky is going to restore the book in order to find his way home, but for this he will have to go through many levels with obstacles, puzzles, secrets, enemies and of course bosses who also want to get the pages, because the book is a valuable powerful artifact.

As you find the pages, you will open access to new worlds. Each world offers a set of levels of different types: some of them are three-dimensional, some are two-dimensional, somewhere you will have to run forward all the time, trying not to crash into anything, but somewhere in general to go through mini-games. And you will also meet locals who will not mind chatting and making friends. In general, you will not be bored.

Insider: God of War: Ragnarok will be released September 30 on PlayStation 4 and PlayStation 5

The Callisto Protocol is no longer part of the PUBG universe