Portal IGN I noticed that in a press release on the occasion of the launch of the Leviathan Expedition in No Man’s Sky, Hello Games studio mentioned the progress of the development of the Switch version of their space adventure. 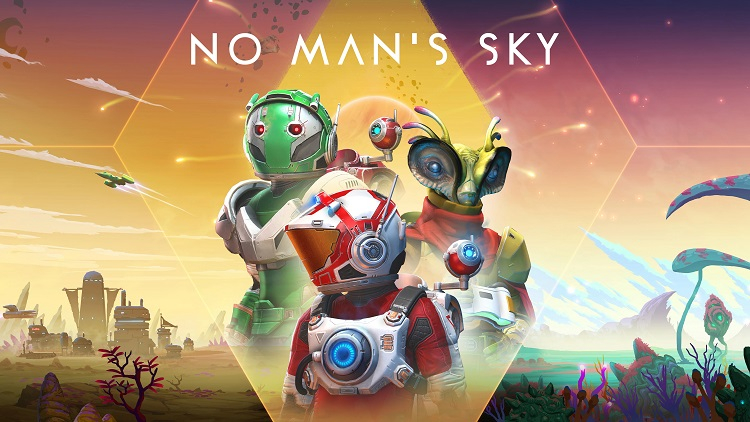 Recall that the edition of No Man’s Sky for Nintendo Switch was presented as part of the February edition of the Nintendo Direct newscast and is expected to be released during the summer of this year.

Apparently, there is no talk of a delay in the premiere. In a press release, Hello Games mentions that a small team within the studio is already contributing to the Nintendo hybrid console version of No Man’s Sky. “finishing touches”. 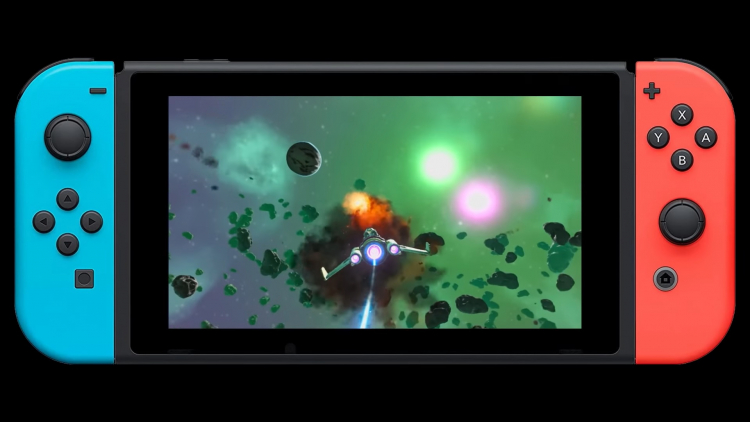 Earlier it was reported that No Man’s Sky on the Switch will be a complete version in terms of content: the kit will include all 20 major updates, including the last two (Sentinel and Outlaws).

No Man’s Sky was released on PC (Steam), PlayStation 4, PlayStation 5, Xbox One, Xbox Series X and S. Despite more than five years of updates, content support for the game is still “far from over”.