Technical support for publisher and developer Blizzard Entertainment in response to a request from the portal DTF commented on the availability of shareware role-playing action game Diablo Immortal in Russia. 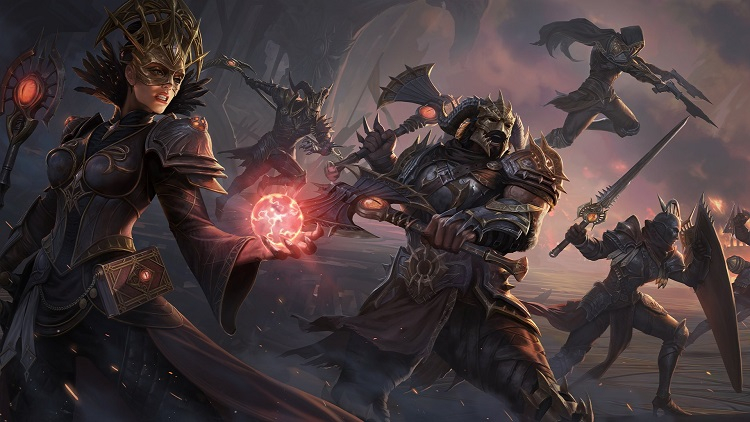 As a reminder, Diablo Immortal is expected to launch on iOS and Android on June 2, and open beta will start on PC (Battle.net) on that day. On the eve of the cherished date, residents of some regions have already received ability to preload the game.

Russia was not included in the list of these territories – the Diablo Immortal page did not appear in the Battle.net application on the PC, and when trying to download the installation file from shop website an error is thrown. 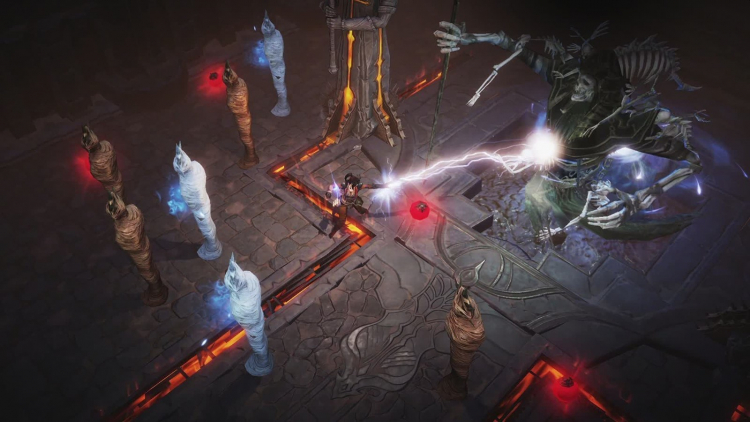 Diablo Immortal will also not be released in the Netherlands and Belgium, but because of the attitude of these countries towards loot boxes in games

As it turned out, this happened because Diablo Immortal in Russia will not be available for download or launch. This applies to both mobile and PC versions.

In early March, Activision Blizzard suspended the sale of games and the implementation of microtransactions in Russia. How long the restrictions will last, Blizzard Entertainment support does not know, but hopes to remove them in the future.

Looks like Diablo Immortal won't be available in Russia