Since the beginning of the year, Kyivstar has installed 108 new mobile base stations, now 95% of the operator’s infrastructure is working – Aroged 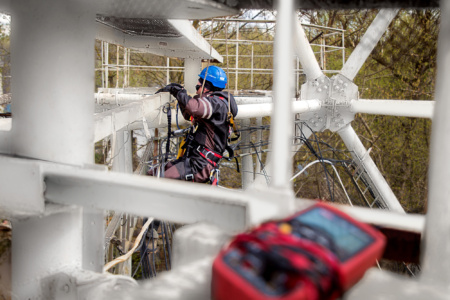 The Kyivstar telecom operator reported that, despite large-scale hostilities, the company continues to invest in the development of the mobile network. In 2022, Kyivstar built 108 new base stations to improve communication quality.

Thanks to the new base stations, the operator was able to provide better communication in those regions where there is an increase in traffic. Thus, almost 5 million subscribers, who were in large cities before the war, migrated to the countryside within their regions. And about 4 million more subscribers moved to other regions, mainly to the West of Ukraine.

Fuorisalone 2022: Nintendo Switch gets on the Febal Casa tram with the new Mario Strikers

Winnie the Pooh Blood and Honey: images from the horror film in which Pooh eats the donkey Eeyore