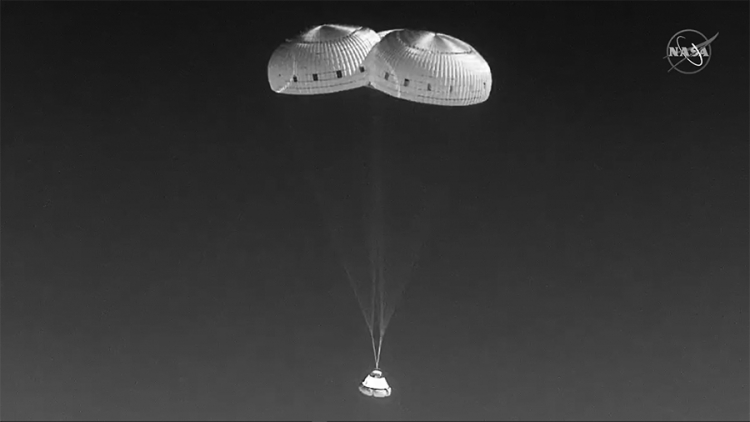 The parachute lander successfully landed on six special airbags. According to NASA, the data obtained during the test flight will contribute to the certification of the ship of a private company by government regulators for the safe transportation of people.

The launch of the ship to the ISS took place on May 20 on a United Launch Alliance Atlas V rocket. These rockets with Russian RD-180 engines will serve to deliver the Boeing CST-100 Starliner into space until approximately 2030. On May 21, the ship docked to the ISS in automatic mode.

The first attempt to conduct a test flight was made by Boeing back in 2019, but then the device could not reach a given orbit due to software problems. Now everything as a whole went smoothly, but the developers will have to solve some nuances.

Korb3n: "Our performance at the Major was absolutely mediocre"

It's official: TV series based on God of War, Horizon and Gran Turismo will be released