The Ministry of Finance of the Russian Federation has prepared a revised version of the bill “On Digital Currencies”, which should create a basis for working with cryptocurrency and other digital assets, Vedomosti writes. The new version is not much different from the previous version, but it takes into account the comments and suggestions of a number of ministries. 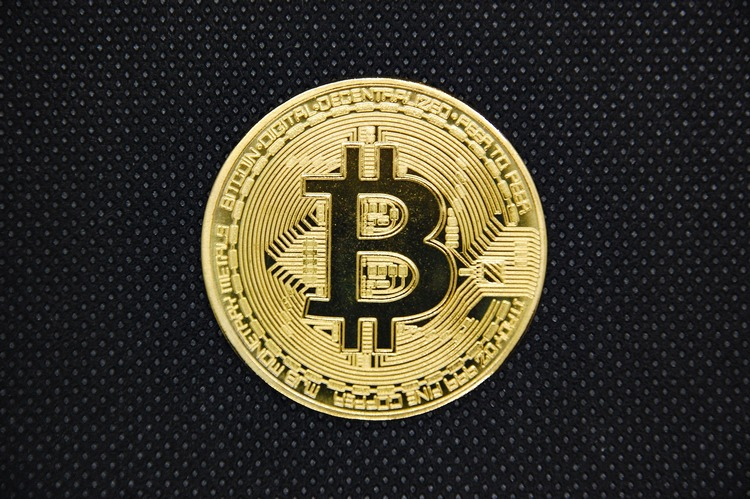 It is reported that the new version of the bill has been prepared taking into account the comments of the Ministry of Economic Development, the Ministry of Digital Development, the Ministry of Internal Affairs, Rosfinmonitoring, the Federal Tax Service and the Center for National Projects of the Analytical Center under the Government. But at the same time, the document was not coordinated with the Central Bank – it took a “negative position” on this issue. While the document is not final, changes may appear in it.

The bill developed by the Ministry of Finance is aimed at creating a legal market for digital currencies in Russia, establishing rules for trading, issuing, circulation and mining of digital assets. The new version of the bill includes characteristics, as well as conditions for attributing the place of circulation of digital currencies specifically to the territory of Russia. An article has appeared that will actually allow the use of cryptocurrency to pay for the foreign trade activities of legal entities and individual entrepreneurs, including paying or accepting payment for goods, services, etc. In this case, it will be necessary to use “identifier provided by the operator of the digital trading platform“.

The updated version of the bill proposes to ban advertising of cryptocurrency exchanges and exchangers in the Russian Federation that do not have a license from the authorized agency. Search engines will be required to remove such ads. Legal crypto-exchanges and exchangers want to oblige to cooperate with law enforcement agencies. They will have to store in Russia information about the owners of digital currency, transactions with it, etc. for 3 years, and, if necessary, share it with law enforcement officers. 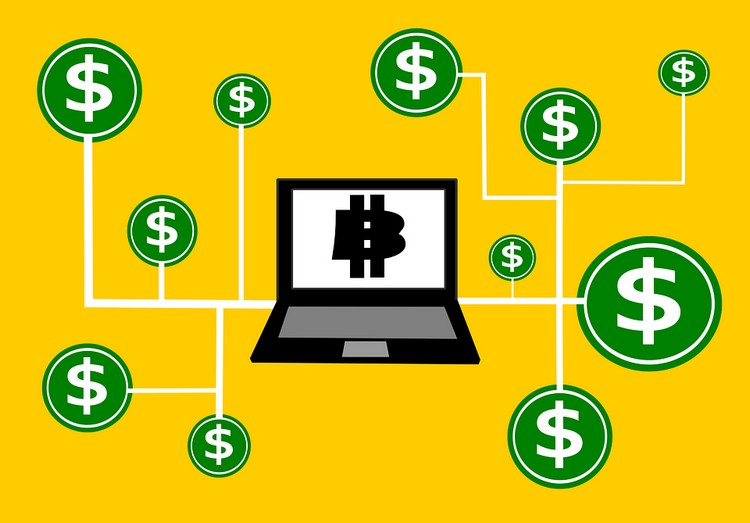 At the same time, some previous proposals were removed from the bill. Thus, the possible restrictions on the volume of investments in cryptocurrencies for legal entities and professional purchasers of digital currencies disappeared. The requirement to include miners (legal entities and individual entrepreneurs) in a special registry has also disappeared. Also, for some reason, the mechanism for transmitting information to the tax authorities disappeared.

We add that the Ministry of Finance initially proposed to ban the use of cryptocurrencies in Russia as a means of payment, but allowed to buy and sell them. True, only through Russian banks and only to those who have passed identification. The agency also proposed dividing clients into qualified and unqualified investors. The plan of the Ministry of Finance to regulate digital currency was criticized several times by the Central Bank – the regulator believes that the circulation of cryptocurrencies in Russia should be limited, but not prohibited from owning them.

According to experts, the appearance in the bill of a proposal to use cryptocurrency as an alternative to currency settlements with foreign companies and clients will be useful for Russian companies. Especially in light of the sanctions, the departure of the international payment systems Visa and Mastercard from Russia, and the disconnection of some banks from SWIFT. But, of course, cryptocurrencies cannot be called a panacea for sanctions – just one of the alternative ways for international trade.