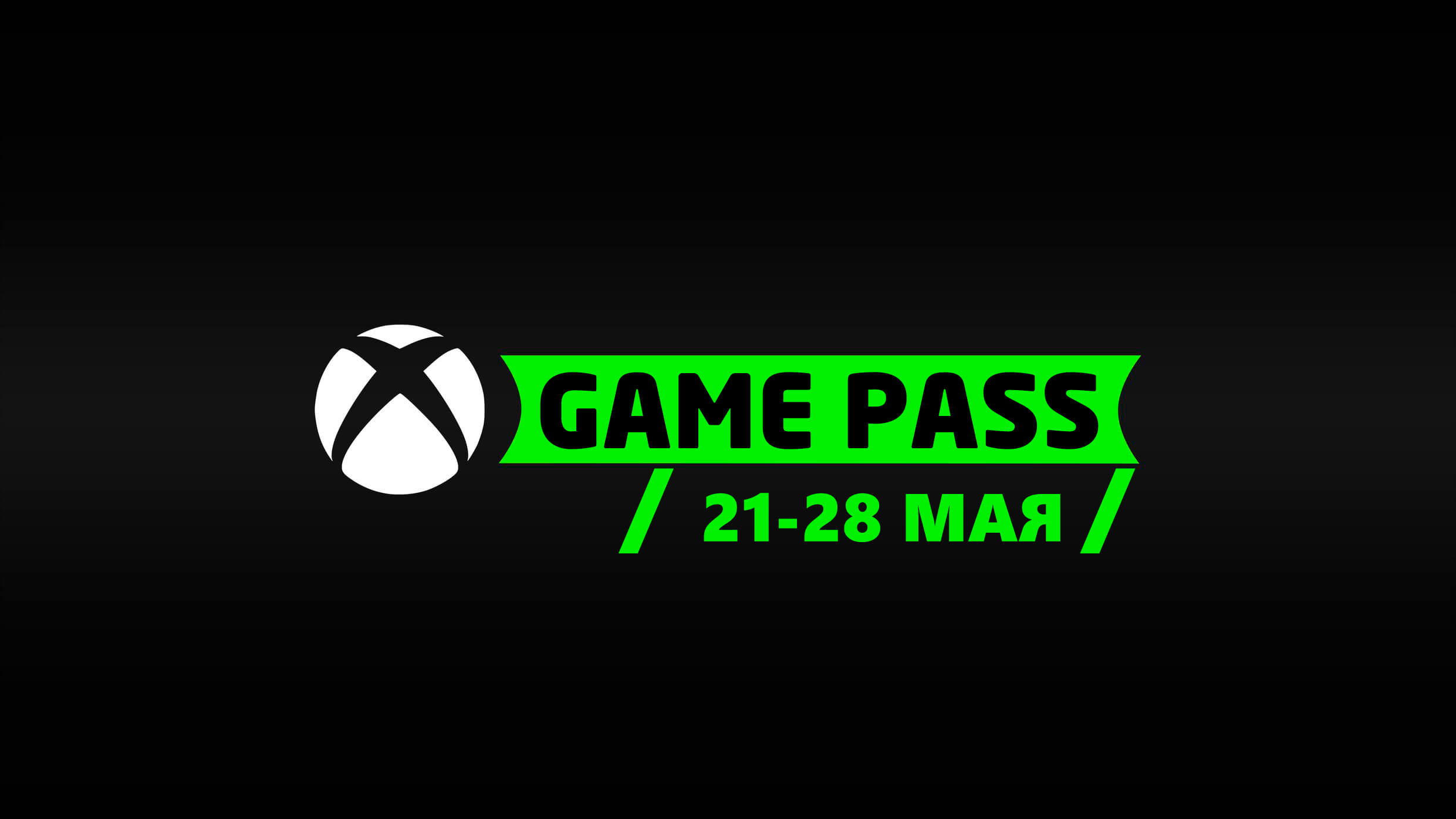 Over the past week, from May 21 to May 28, several games that were previously announced were added to the subscription – there were no surprises. Some interesting subscription news has appeared, so far at the level of rumors, which they can talk about as part of the Xbox & Bethesda Showcase in two weeks – June 12th. Briefly in a roundup of news about what happened around Game Pass over the past 7 days.

Over the past week, 5 games have been added to the Game Pass subscription:

The main novelty is Sniper Elite 5, which received good reviews from critics and players.

What will be added to Game Pass in the future

This week we have news about several games for Game Pass that have not been talked about for a long time: