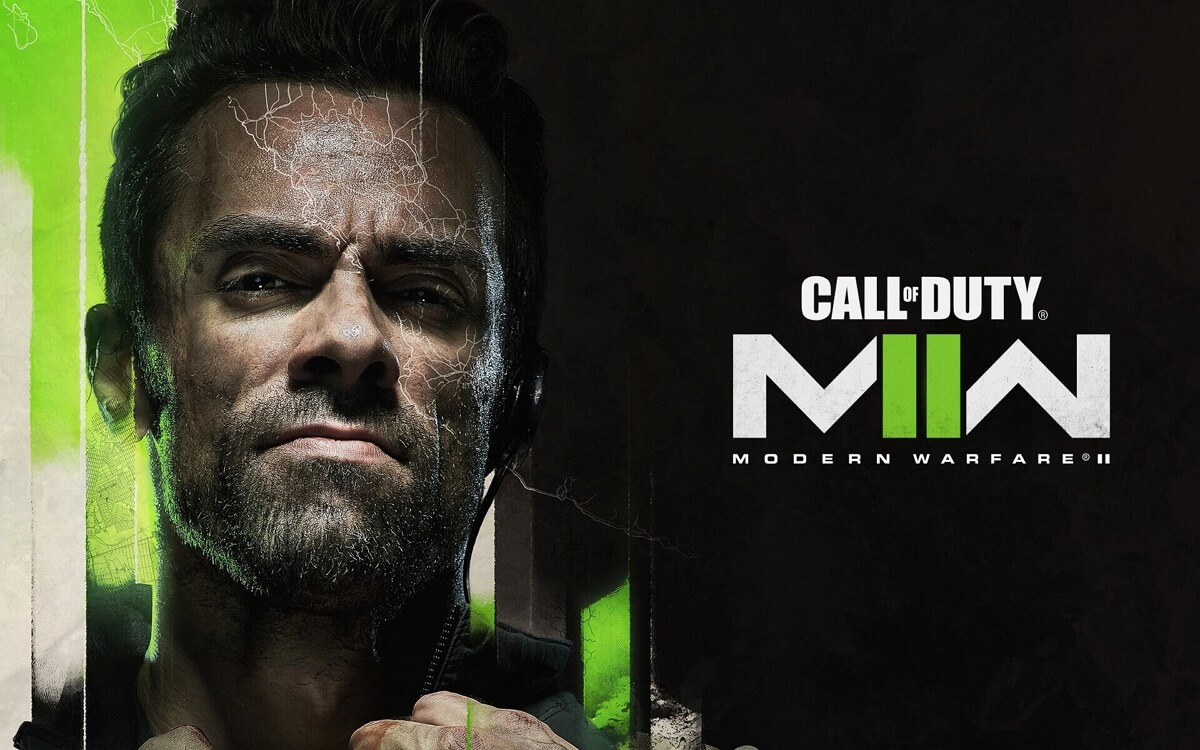 Until the summer of 2023, Microsoft intends to complete the acquisition of Activision Blizzard. Phil Spencer, the head of Microsoft’s gaming direction, said at the announcement of the purchase that he would strive to add as many games as possible to the publisher in Game Pass. Including, you can expect new items from Activision Blizzard in Game Pass at release.

However, it seems that this does not apply to the Call of Duty series – players will not see it in Game Pass at release until at least 2025-2026. About it informed reputable gaming insider Tom Henderson, who is familiar with the situation surrounding the Call of Duty franchise. According to him, the deal between Activision and Sony remains, which will be relevant for the next three games in the franchise. That is, it will be distributed to Modern Warfare II, Warzone 2 and the new part of the series from Treyarch. The insider writes that “nothing should change until CoD 2025/2026 (depending on when it comes out).”

It’s worth saying that you don’t have to wait until 2025/2026 for the release of new parts of Call of Duty in Game Pass on the day of their release. However, games may appear in the subscription some time after the release.

Recall that we already know about exclusive bonuses in Call of Duty Modern Warfare II for players on the Playstation.

Friends of the deceased YouTuber have promised to print a book with messages in his memory. There is a problem – there are 377+ thousand messages

In the gaming segment, NVIDIA's revenue depended on the Russian market by 4%