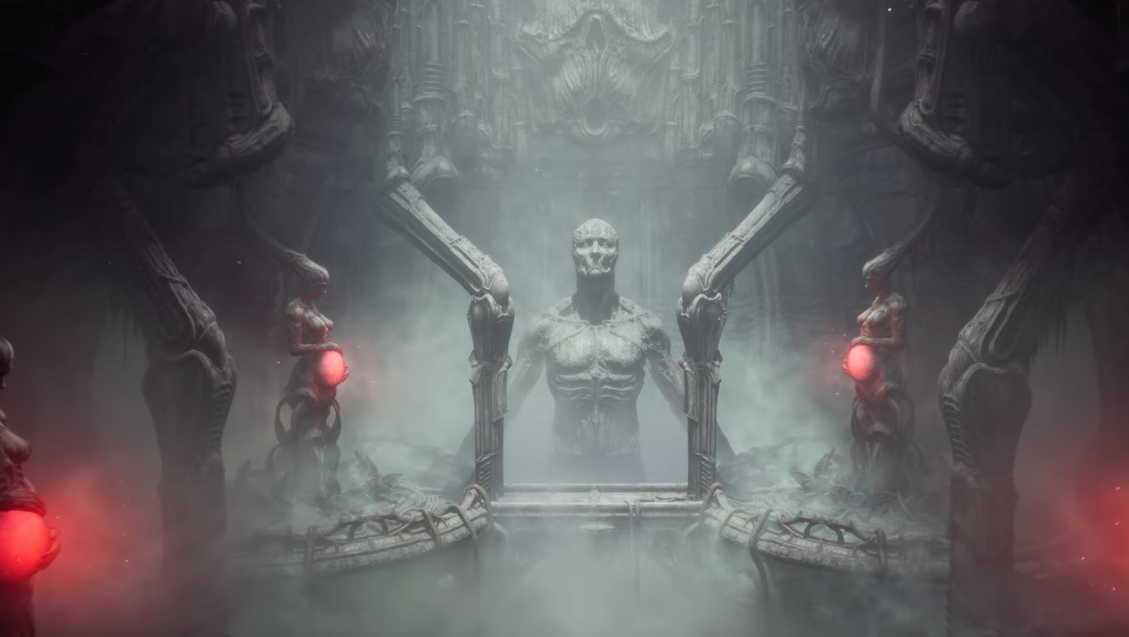 The Scorn developers are still planning to release the project in the fall of 2022. The game has been postponed several times and has been in development since 2013.

The developers raised money for the development of Scorn through crowdfunding, and from time to time Ebb Software studio shares updates on the game with sponsors. They haven’t released big gameplay videos for a long time, demonstrating in the last six months small videos with some game mechanics, locations, monsters. A Youtube user under the nickname Cycu1 has compiled into a single two-minute video small clips that the developers have recently published on various social networks – the result of his work can be seen below.

Recall that Scorn will be released on Xbox Series X | S and PC. Immediately after the release, the project will be available in Game Pass.