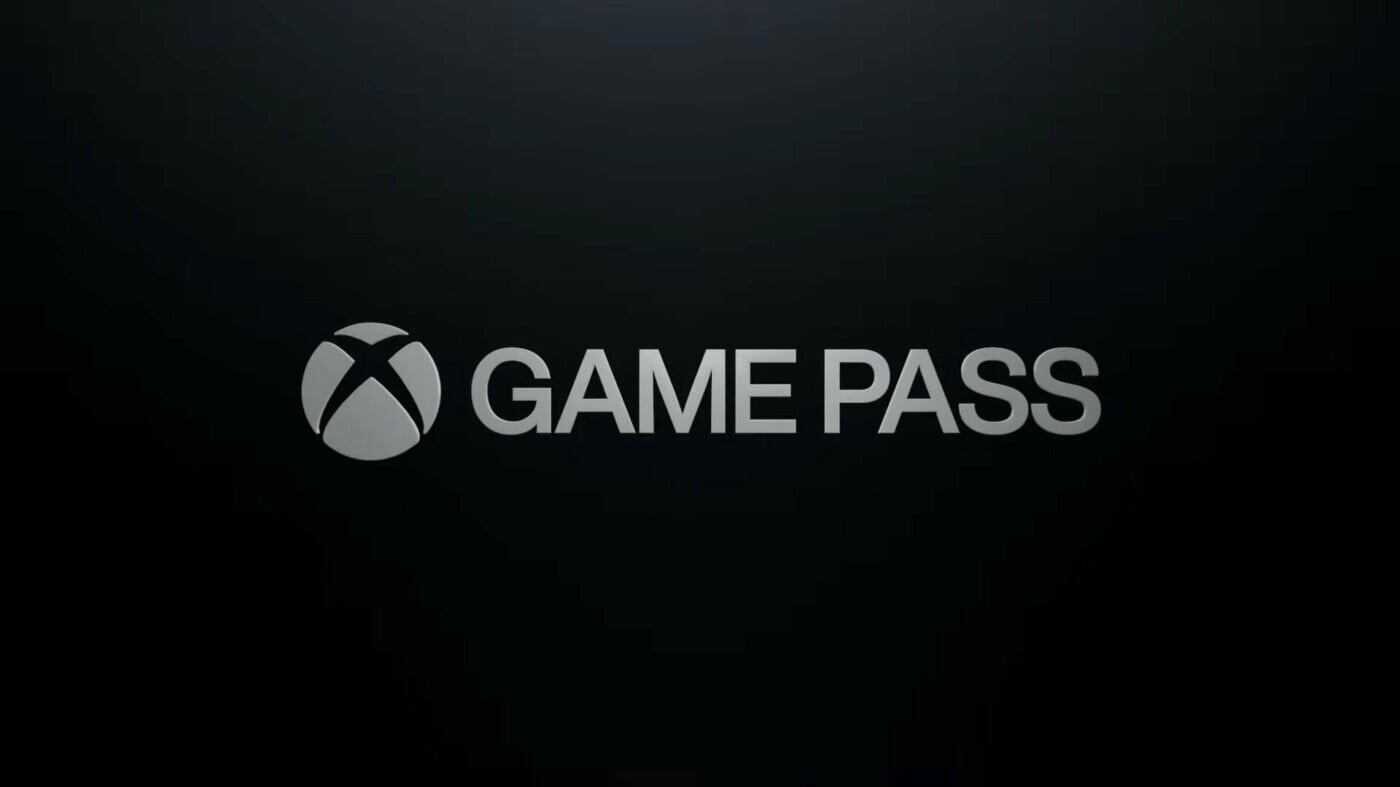 Game Pass subscription at the beginning of next week will lose 7 projects at once, among which there are a couple of unpleasant losses. There is one last weekend left to play the following games, which will be removed from Game Pass on May 31st:

As a reminder, the game Knockout City, which will be removed from Game Pass, will switch to a shareware model.