Sony Interactive Entertainment has released an update that aims to improve the situation with PlayStation One games on the PlayStation 4 and PlayStation 5, which used a 50Hz refresh rate and played at an uncomfortable frame rate. The problem was solved, but created another one – an unpleasant plume effect. 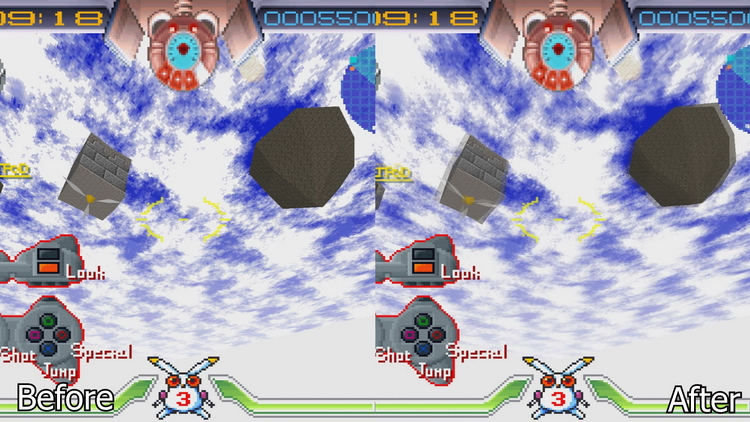 The updated PlayStation Plus subscription was recently launched in Asia. At the same time, games for PlayStation One and PlayStation Portable began to appear in the PlayStation Store, which made it possible to test their work and come to certain conclusions. It has been observed that all PS1 games included in the service’s catalog are European PAL versions. Even in regions where the video format is NTSC, including Taiwan. Because of this, all games were played at a frequency of 50, not 60 Hz. 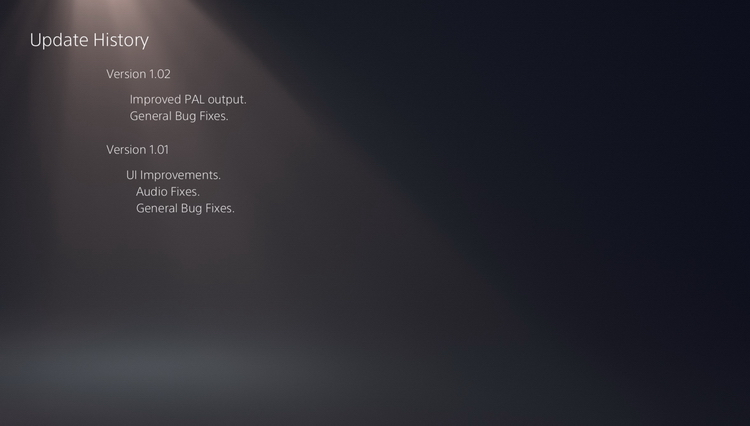 As a result, Sony Interactive Entertainment released an update to several PSOne games (Jumping Flash, Everybody’s Gold and Kurushi) that were supposed to “improve” PAL output. The patch did increase the screen refresh rate in these projects to 60Hz as well as the frame rate by adding missing frames while blending the existing ones together. However, this led to the appearance of noticeable loops – the effect of “doubling” of objects on the screen.

Sony Interactive Entertainment has not officially explained why they use PAL versions of their games. It is believed that this is due to their support for several languages.