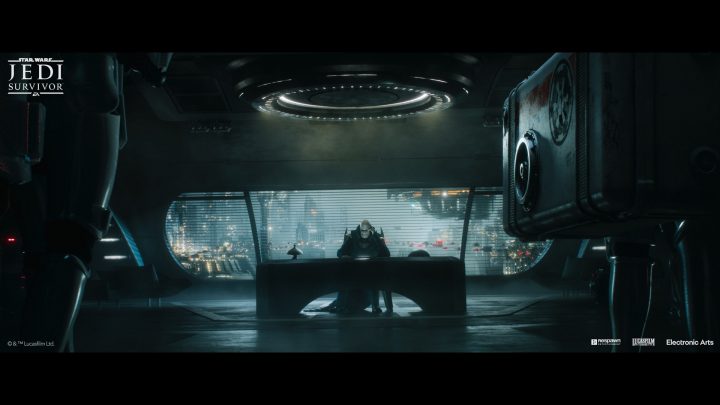 “Even before Jedi: Fallen Order was completed, our team had a vision of how we would continue the adventure of Cal, BD and the crew in a sequel,” said Stig Asmussen, game director at Respawn. “For Jedi: Survivor, we are working closely with Lucasfilm Games to continue the story of Jedi: Fallen Order. We use modern technology to continue Cal’s story with more dynamic Jedi combat and cinematic storytelling as Cal survives and matures through the dark times. We can’t wait to share more about the game with the world later this year.”

Star Wars Jedi: Survivor is set five years after the events of Jedi: Fallen Order. Faced with constant persecution, Cal Kestis must stay one step ahead of the Empire’s minions. 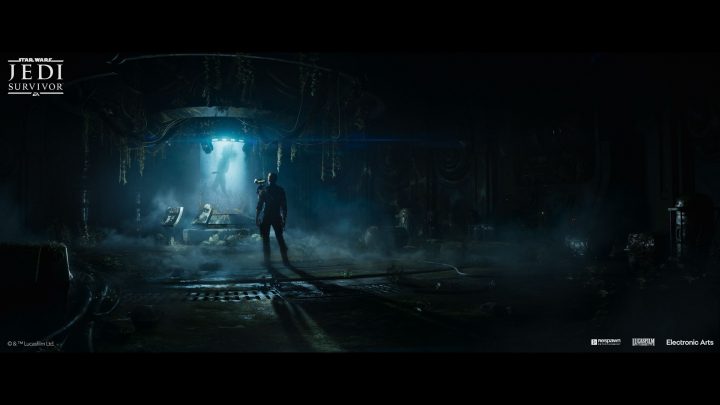 Meanwhile, he becomes more and more aware of what it means to be one of the last Jedi in the galaxy. Alongside his trusty companion BD-1, Cal will bond with a variety of unique and interesting characters throughout his journey. Jedi: Survivor will expand on the series’ dynamic combat in new and innovative ways. To survive, Cal must learn new skills and strengthen his connection with the Force.

“Cal Kestis’ story has captivated millions of Star Wars fans, and we’re excited to continue this epic narrative alongside the world-class developers at Respawn,” said Douglas Reilly, vice president of Lucasfilm Games. “We are thrilled to bring the next chapter in Cal Kestis’ journey to Star Wars Jedi: Survivor for players around the world.”

Star Wars Jedi: Survivor will be released in 2023 for PlayStation 5, Xbox Series X|S and PC. 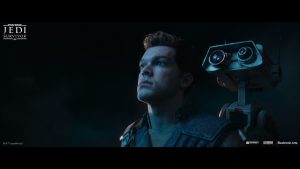 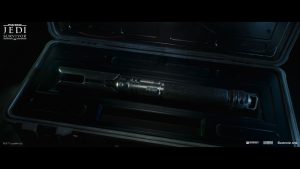 = Partner & affiliate links: Possible listed offers are usually provided with so-called affiliate links. With a purchase through one of these links you support Xboxdynasty. Without affecting the price, we receive a small commission from the provider and can offer this website to you free of charge.
Tags: gameJediofficiallyrevealedStarsurvivorWars

Nintendo registers the ‘NSW’ trademark: is something cooking for Switch 2?