The Callisto Protocol no longer belongs to the PUBG universe 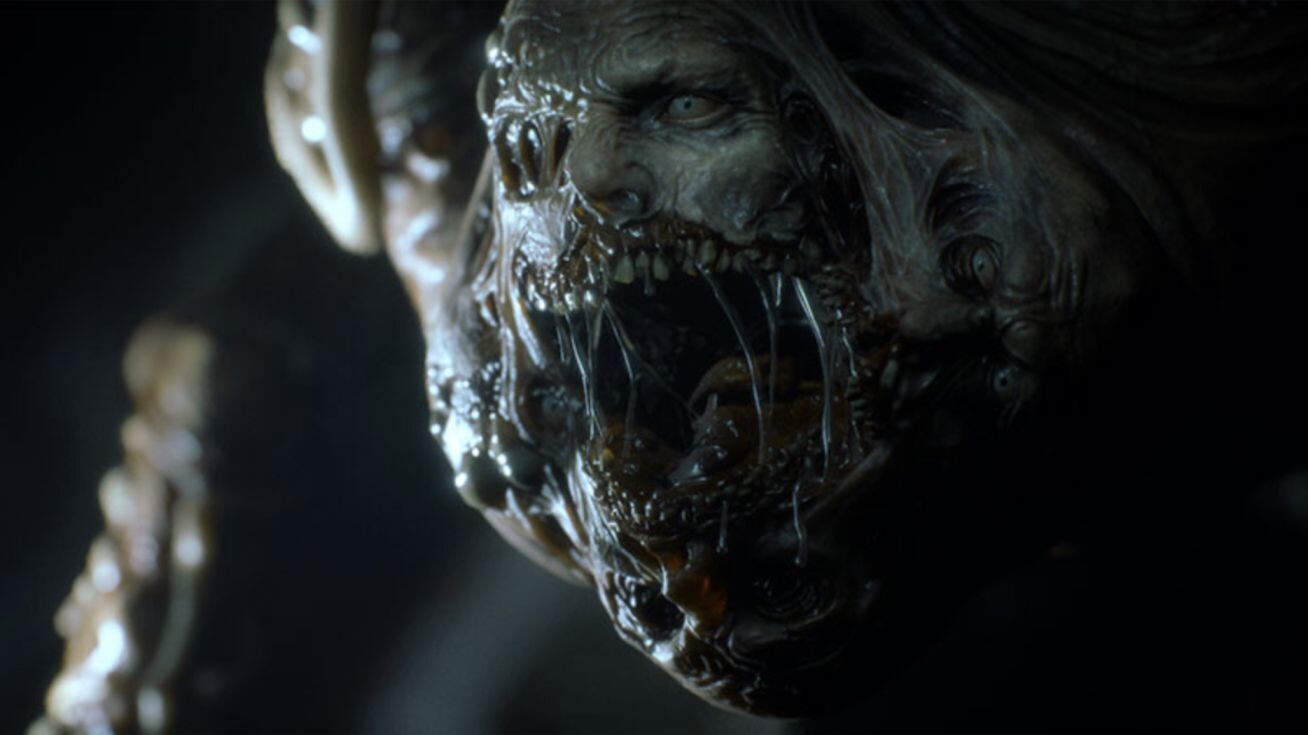 In recent days, there has been more and more information about The Callisto Protocol. Initially, the project was announced as a horror game for next-generation consoles, which will unfold in the universe of the popular PUBG Battle Royale. But over the past few days, it has become known that the concept has changed.

It is worth saying that The Callisto Protocol is a separate story and a separate world. The game no longer belongs to the PUBG universe. Initially, she was part of the timeline, but “outgrew” it, becoming something independent. PUBG is great and we still have surprises in store for the fans, but TCP is a story and universe in its own right.

Recall that The Callisto Protocol is being developed by the creators of Dead Space. The game should be released before the end of 2022.