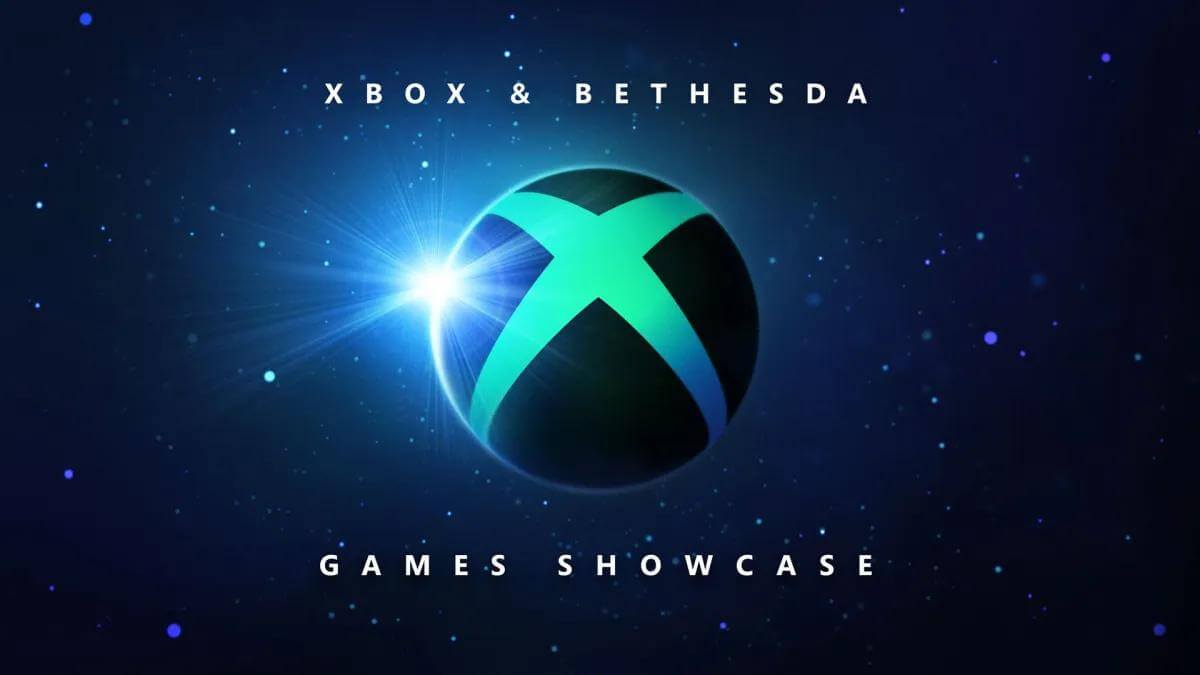 The gaming journalist, who goes by the handle Colteastwood on Twitter, often posts insiders and accurate information from the Xbox camp. As part of the new video, he told what to expect from Microsoft at the Xbox & Bethesda Showcase. Note that these are his assumptions, which are based on the information he knows about the development of certain projects.

Separately, the journalist said that you should not wait at the presentation: Perfect Dark, The Elder Scrolls VI, EverWild and State of Decay 3.

Recall that the presentation of the Xbox & Bethesda Showcase will take place on June 12.

Major Grom will appear in the mobile game Rush Royale