In the Chinese peer-reviewed scientific journal Modern Defense Technology, researcher Ren Yuanzhen from the Beijing Institute of Tracking and Telecommunications has published an article addressing the “Starlink problem.” According to the scientist, the Chinese military needs to develop ways to counter any threat posed by Elon Musk’s network. 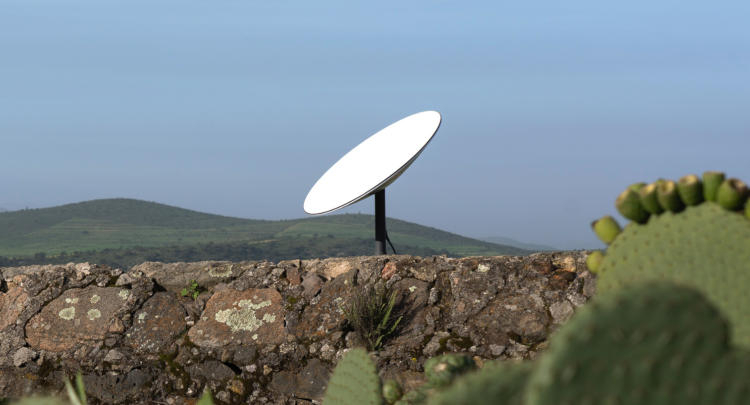 At present original material for unknown reasons, it was withdrawn from the public domain, however, it is available on a third-party resource translation into English, moreover, about this article wrote now part of Alibaba Group’s South China Morning Post. Scientist Says Starlink Represents “hidden dangers and challenges” for China, in connection with which it is proposed to develop “a combination of soft and hard methods of destruction” to disable some satellites and the constellation as a whole. The author also expresses concern that the apparatus of the project may go into “offensive” and start knocking Chinese satellites and spaceships out of orbit.

Elon Musk’s SpaceX company is building a constellation of Starlink satellites in low Earth orbit (from 328 to 614 km), designed to provide high-speed Internet to subscribers located almost anywhere in the world. To date, about 2,400 vehicles have been put into orbit, but in the end it is planned to increase their number to 42,000.

The validity of the fears of the Chinese specialist was also recognized by the American scientist Jonathan McDowell from the Harvard-Smithsonian Center for Astrophysics, who was contacted by the journalists of the resource for comments. Gizmodo: “If you serve in the armed forces of a country whose job it is to think about war in space, then you see Starlink as a different kind of problem.”.

The main problem is that there are too many satellites, and in order to eliminate the entire group, a huge number of anti-satellite missiles will have to be sent into orbit – the destruction of one, two, or even several dozen will not disable the entire system. In addition, SpaceX will replace several downed units without much difficulty. “Replacing a Starlink satellite is cheaper than launching an anti-satellite missile”Mr. McDowell summed up. 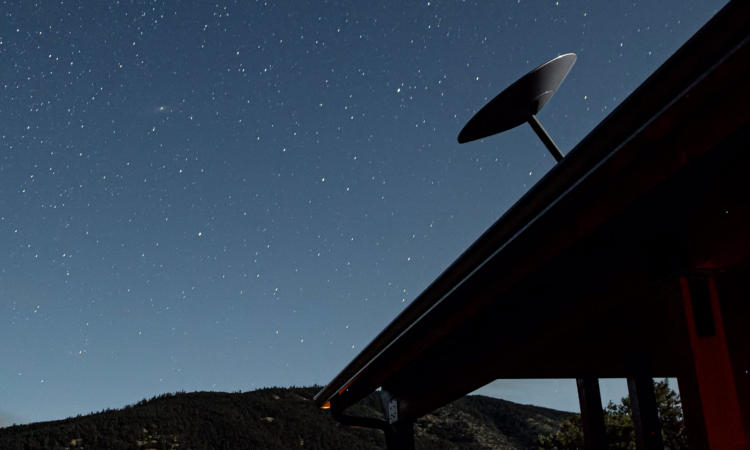 Mr. Musk’s project has seriously alarmed Beijing after its vehicles almost crashed into the Chinese Tiangong station with taikonauts on board twice last year – in both cases, it was the station that had to perform evasive maneuvers. The authors of the article are concerned that Starlink may soon fill all of low Earth orbit altogether, and the private company SpaceX managing the project, in fact, can help the Pentagon to dominate this valuable piece of space. Early May edition China Military The Central Military Council of the People’s Republic of China published a material, the authors of which recalled that Starlink can not only provide communication to ground subscribers, but also interact with drones.

Elon Musk, who agreed to place Starlink terminals in Ukraine, himself in a March interview with the publication business insider acknowledged that his spacecraft could be targeted: “If you try to disable Starlink, it won’t be easy because we have 2,000 satellites. It means [что потребуются] many anti-satellite missiles. I hope we don’t have to test this, but I think we can launch satellites faster than they can send anti-satellite missiles.”.

Cult of the Lamb release trailer

Alone in the Dark: Remake of the classic before the announcement?

We talked with a Stack by stack game designer about plans, inspiration and publisher

Mafia 5 is already taking shape, although the fourth episode is not out yet