Publisher Sega and developers Ryu Ga Gotoku Studio announcedthat Virtua Fighter 5: Ultimate Showdown will soon have an add-on with a set of items based on the fighting game Tekken 7 from Bandai Namco Entertainment. 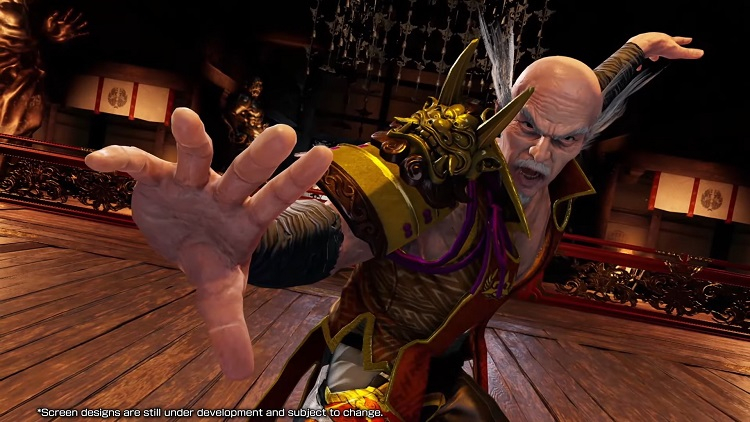 As it became known, the Tekken 7 Collaboration Pack (as the set is called) includes 19 character costumes, 20 musical compositions, a “combat” interface from Tekken 7, as well as two thematic titles.

The Tekken 7 Collaboration Pack will go on sale tomorrow, June 1 of this year, for Virtua Fighter 5: Ultimate Showdown’s only target platform so far, the PlayStation 4 console.

In the comments under the announcement and the trailer, some users are complaining that the first update for Virtua Fighter 5: Ultimate Showdown in a whole year is not aimed at improving the game.

Recall that Virtua Fighter 5: Ultimate Showdown is a remaster of the original Virtua Fighter 5 with graphics based on the Dragon Engine (Yakuza, Judgment series) and a number of additional features and innovations.

Google Stadia: Lake and Deliver Us the Moon among the free games of June for Pro users

F1 22: A trailer shows the new features of the Formula One game