Microsoft is releasing an updated version of its most affordable Surface Laptop Go. The device is already noted in the catalog of one of the South Korean retailers. 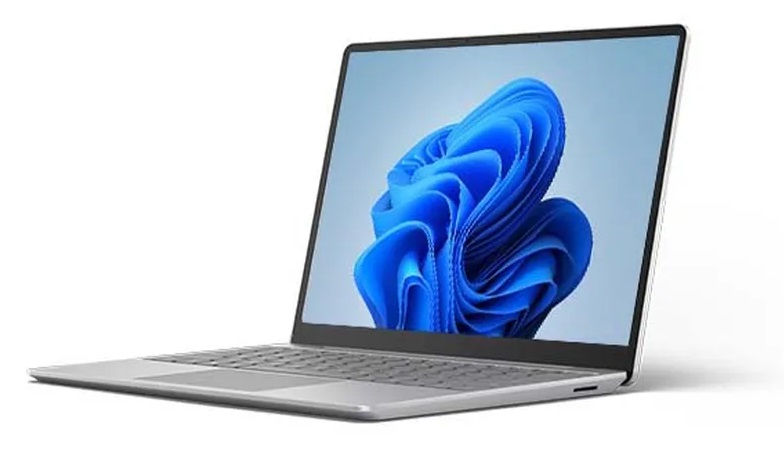 The most significant change in the new Surface Laptop Go 2 will be the new platform. Instead of the 10th generation Intel Core processors offered with the original 2020 model, the Surface Laptop Go 2 will offer 11th generation Intel Core (Tiger Lake) processors. In particular, a model with a Core i5-1135G7 chip is expected. The latter has four cores with support for eight virtual threads and operates in the frequency range from 2.4 to 4.2 GHz.

Also in the updated model will be an improved HD-camera. The South Korean retailer will begin accepting pre-orders for the Surface Laptop Go 2 from June 2. Thus, the official announcement of the device should take place in the near future. According to various sources, the cost of the base version of the laptop will be $650.

The rest of the Surface Laptop Go 2 specs are the same as its predecessor. The laptop will offer a 12.4-inch display with a 3:2 aspect ratio and exactly the same set of external interfaces from one USB Type-A, one USB Type-C, one 3.5mm combo audio output and a proprietary charging connector. Some configurations will also offer a fingerprint scanner built into the power button. The keyboard of the updated laptop model does not have a backlight. The novelty will work under Windows 11 Home. 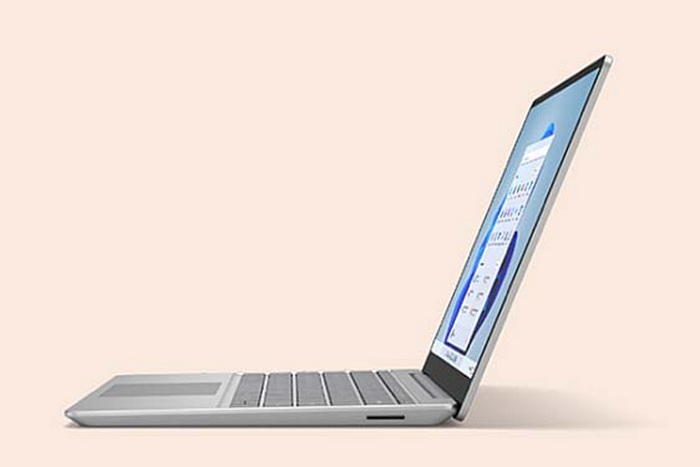 Surface Laptop Go is designed to compete with Chrome OS laptops, which are very popular among students in many countries.

Samsung to stop LCD production six months ahead of schedule

Rivian, after several failures, began a reorganization and fired the director of production - Aroged