Developers of the /e/OS software platform have been debugging Android smartphones for several years now and have now introduced their own mid-range device. The Murena One device is running /e/OS, which is based on Android and is completely devoid of all Google proprietary services and applications. 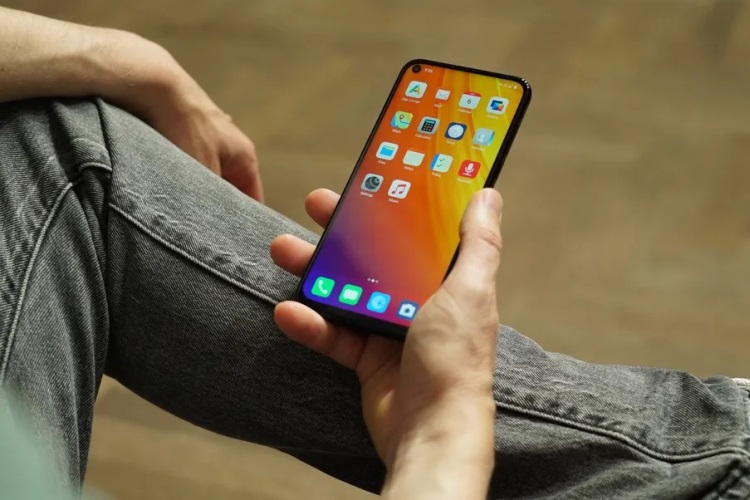 The developers are positioning the novelty as a device that provides privacy, which does not monitor user activity. According to available data, the device will be available in the markets of the countries of the European region, and will later appear in North America.

The main feature of the novelty is the complete absence of Google services and applications. They were replaced by specially designed and integrated /e/OS counterparts, including a messaging tool, a browser, a map service based on OpenStreetMap data, an email client, a calendar, etc. In the future, Murena plans to create its own voice assistant named Elivia. Murena has also created a cloud infrastructure to support many services. All user data is stored in Murena Cloud and not on Google servers. 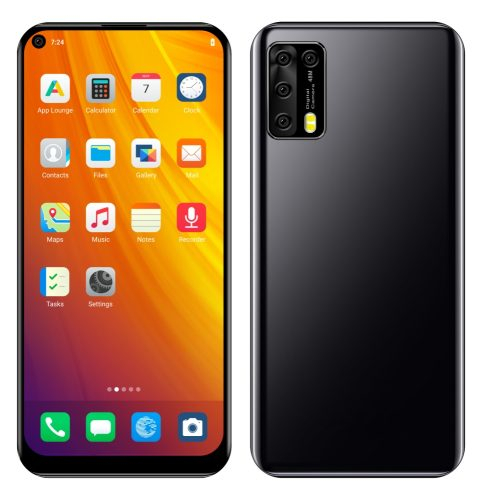 The efforts of the developers from Murena are certainly commendable, but they are not able to completely abandon Google, since devices without Android applications are of little interest to end users. Instead of the standard Play Store, Murena One uses the App Lounge store, which allows you to download Android apps, including those developed by Google, but does not have the branding of an IT giant. At the same time, to use the App Lounge, you must either log in to your Google account or interact with the site anonymously. Since the vast majority of users are interested in being able to install and use Android apps, it becomes clear that Google will be able to collect certain data through App Lounge apps.

The developers equipped the novelty with a 6.53-inch IPS display that supports a resolution of 2242 × 1080 pixels. There is a circular hole in the upper left corner of the display that houses the 25-megapixel front camera. The main camera, made on the basis of 48, 8 and 5 megapixel sensors, is placed in a rectangular block on the back of the case. 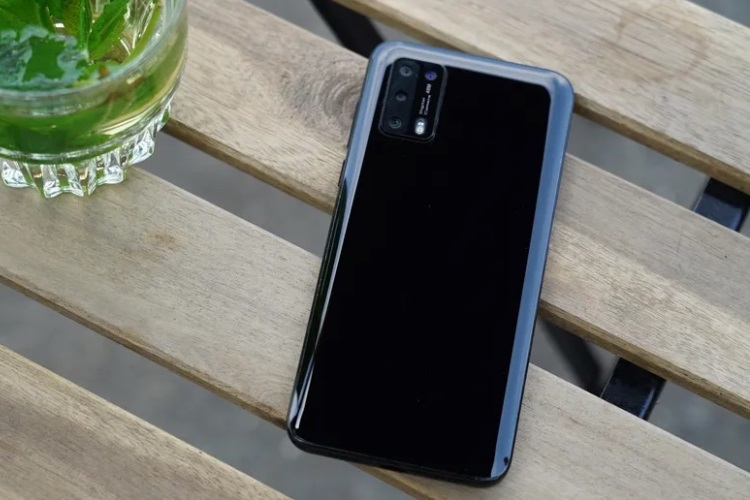 Autonomous operation is provided by a rechargeable battery with a capacity of 4500 mAh. The design provides Wi-Fi 5 and Bluetooth 4.2 wireless adapters, as well as an NFC chip for contactless payments. To restrict access to data stored in the smartphone’s memory, a fingerprint scanner is provided, located on the side of the case. Murena One has dimensions of 161.8 × 76.9 × 8.9 mm and weighs 186 g. The estimated cost of new items is $369.

Sega is bringing these games to Gamescom 2022

From July 11, a ban on smoking e-cigarettes in public places comes into force in Ukraine

Tekken 7 unstoppable: set a new sales record for the series

PC Game Pass: offer of 1 € for three months of subscription for everyone