Matchpoint – Tennis Championships first previews, game will be on Game Pass at release 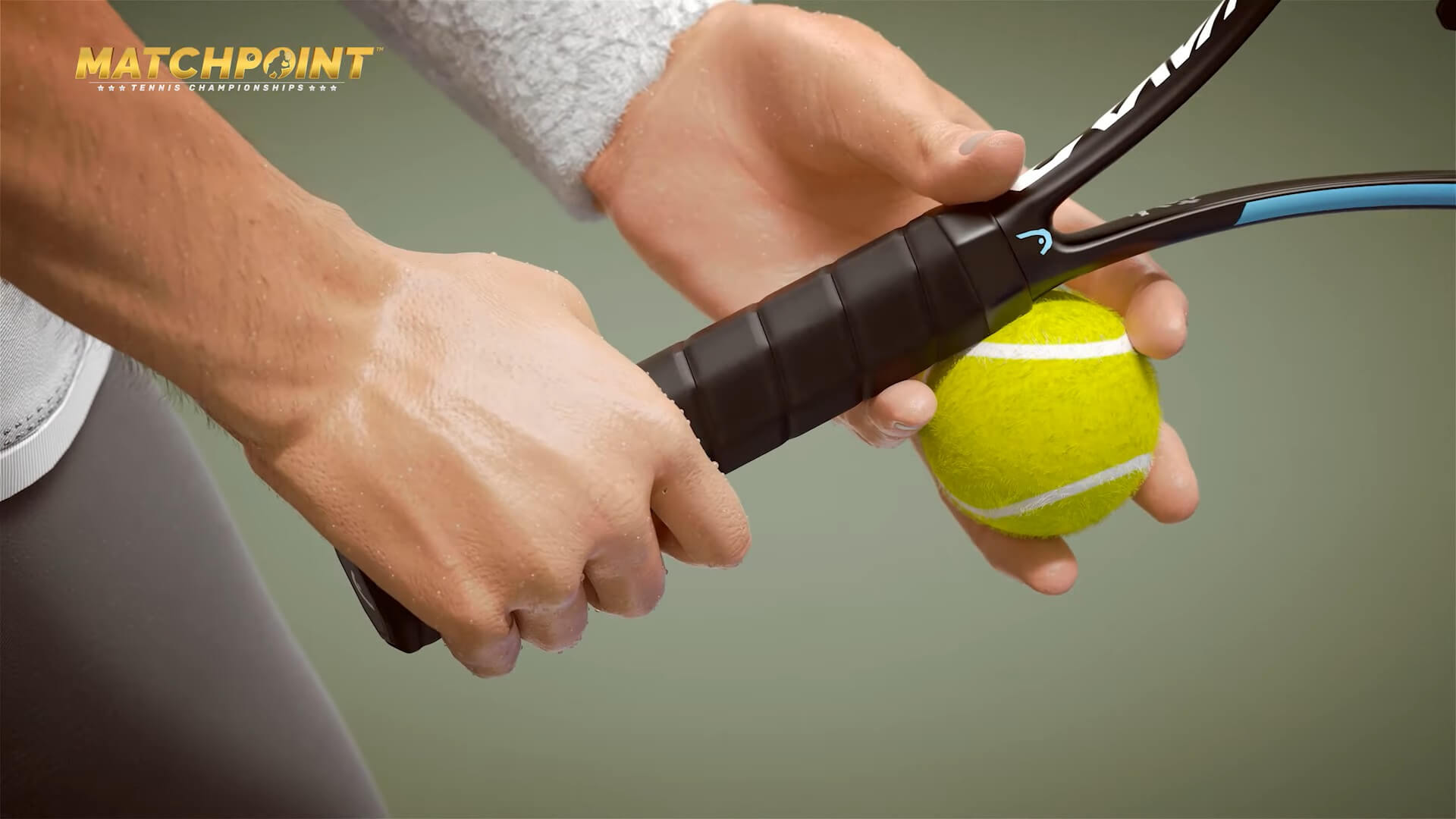 At the beginning of this year, the Matchpoint — Tennis Championships project was announced, which is being created by the Koch Media and Kalypso teams. This is the first tennis simulation game from said studios, which could develop into a series if successful. The developers note that the project is based on three main elements of the gameplay: realistic animation, intelligent positioning and authentic ball physics.

The first previews from journalists who played Matchpoint – Tennis Championships appeared on the network. In general, the reviews are very positive. Portal IGN, a preview of which can be seen below, notes good physics, pleasant controls and good enemy AI. The disadvantages include a small number of licenses (there will be about 20 famous tennis players in the game) and the lack of customization.

Immediately after the release, Matchpoint – Tennis Championships will be in Game Pass, the project will be released on July 6th.

Blizzard is giving away "Countess Wings" for entering Diablo 3