Moto g Go renders appeared on the web, published insider Sudhanshu Ambhore. Judging by the renders, the novelty is made in retro style and belongs to the budget category.

The smartphone is equipped with a touch screen with wide frames and a large “chin” at the bottom, which is typical for budget devices. Apparently, an LCD panel is used for the display. It has a waterdrop notch at the top that houses a 5-megapixel selfie camera. The rear camera of the smartphone includes a 13-megapixel sensor and a 2-megapixel sensor for scene depth or macro photography. 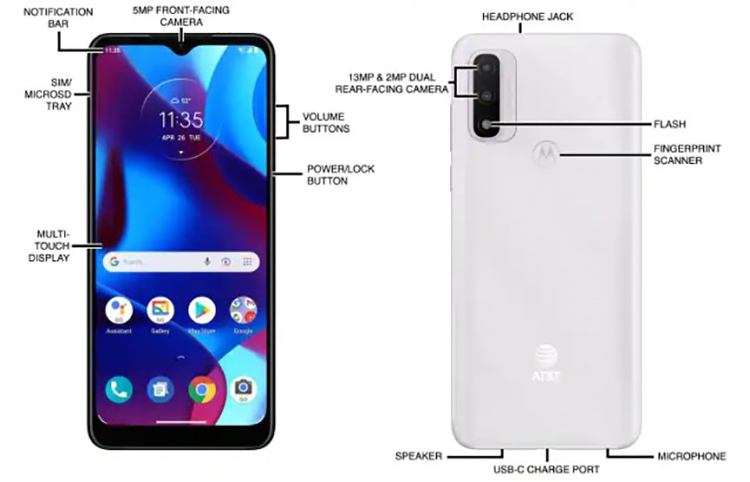 At the top of the Moto g Go is a 3.5mm audio jack, at the bottom is a microphone, speaker grille, and a USB Type-C port. It can be assumed that the smartphone will receive an entry-level chipset from UNISOC, RAM with a capacity of 2 GB or more and a pre-installed Android Go operating system.

On June 7, Motorola will host an event in India, which is expected to introduce the Moto G82 smartphone. It is possible that Moto g Go will be announced along with it.

Summer Game Fest June 9: The Hype Trailer prepares us for the World Premiere of the show