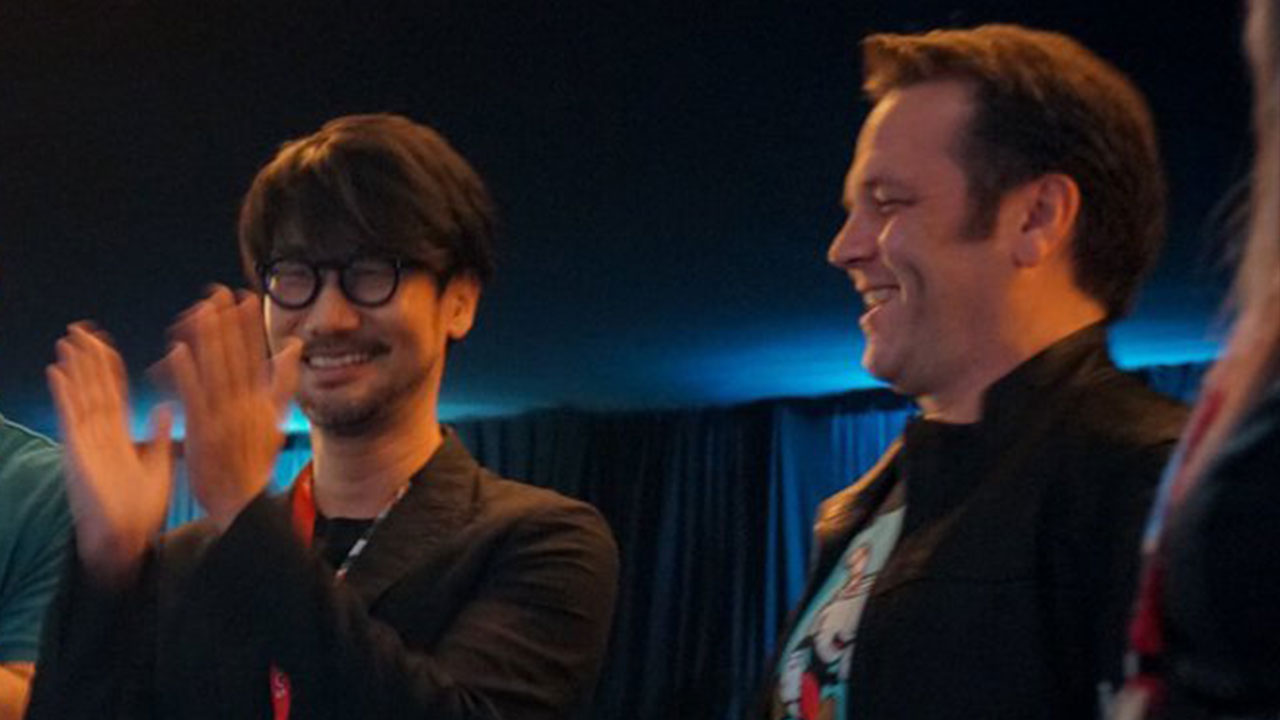 Rumors began to circulate last year that Microsoft might be working on a project with Hideo Kojima. But so far there is no official confirmation of this. Kojima himself at the beginning of this year reported that he was working on several projects.

Players have found a hint that Hideo Kojima will appear at the Xbox & Bethesda Showcase. Microsoft took to the official Xbox Twitter account to post a video with the caption, “One thing you can expect from the show (we can’t tell you the rest).” This video showcases various well-known names in the gaming industry saying “Xbox”, and at the end, Phil Spencer ends everything with the additional word “Games” – you can watch this short video below.

One of those who appears during the short video is Hideo Kojima. Players believe that there are many hidden clues from Microsoft in the video, including that the company may hint at the appearance of Hideo Kojima as part of the show.

Netflix: Watch these 5 movies before they leave the platform

Media: the second season of "House of the Dragon", the prequel to "Game of Thrones", will begin filming at the end of the year