Publisher Super Rare Originals and developers from the Swedish studio YCJY Games announced the imminent expansion of the platform geography of its psychedelic shooter Post Void. 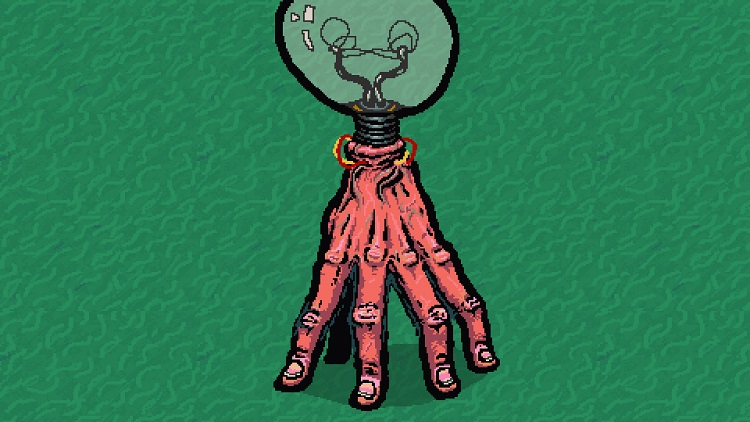 Recall that by now Post Void has managed to get out only on PC. Until recently, the game was planned for release on consoles. spring of this yearbut porting was delayed.

As it became known, Post Void will go on sale for PS4, PS5 and Nintendo Switch on July 21 this year. The release is expected in digital format, so the Russians will not be able to buy the game in the version for the Nintendo console. 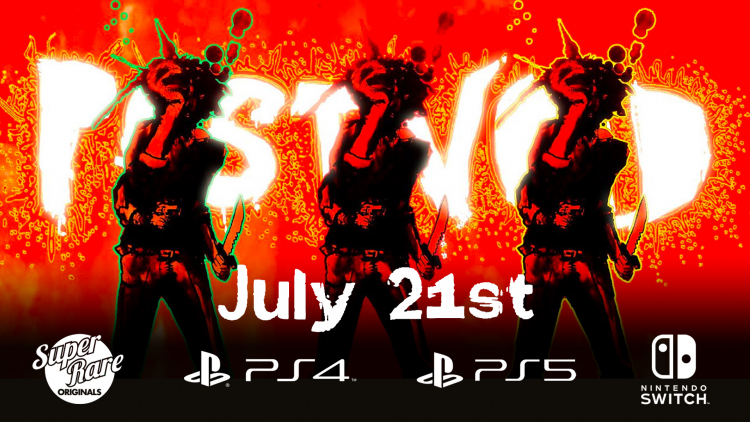 The developers promise that the console editions of Post Void will be properly optimized for the game on the controller. In addition, on PS5 the project will receive support for the features of the DualSense gamepad.

Post Void was released on August 6, 2020 at Steam, where she collected 98% positive reviews out of more than 5.8 thousand. Players need to run forward and kill enemies while satisfying the hunger of the idol in their left hand. The authors warn: you will have to die often.

Mark Gurman: due to the lockdown in Chinese factories, the new MacBook Air is likely to be in short supply, and the release of the MacBook Pro was postponed

PS Plus Extra in August 2022 could include Rollerdrome, according to some fan hypothesis